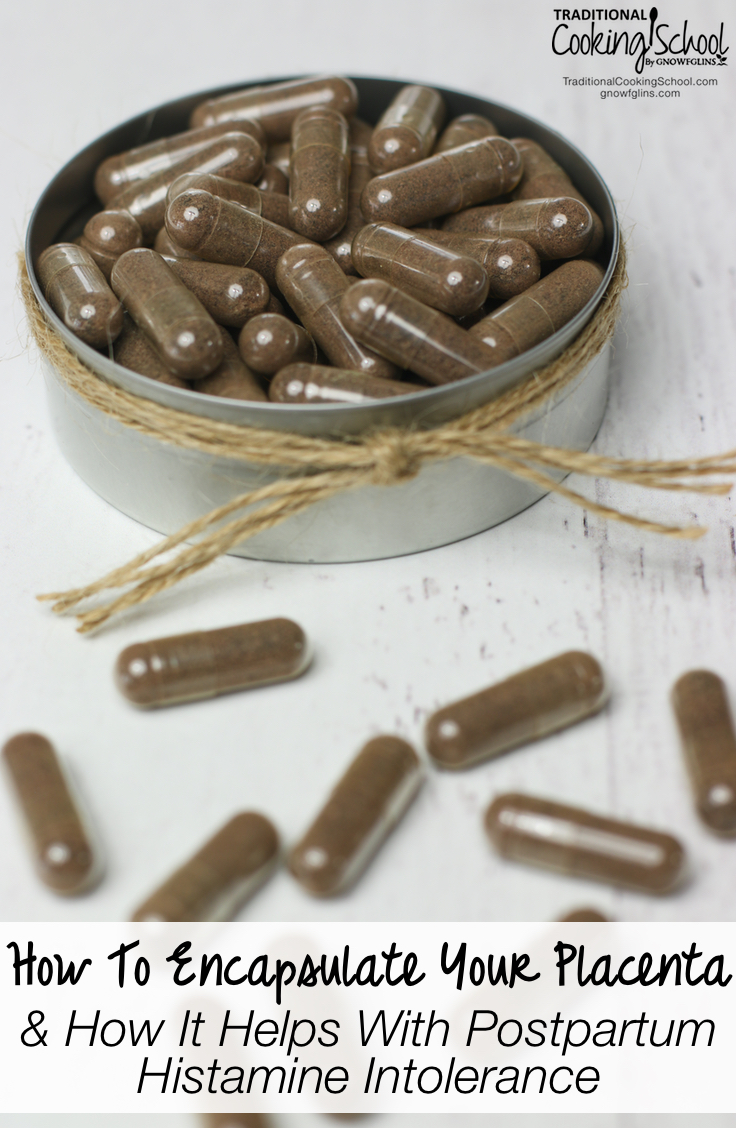 No joke! When it came time to push my placenta out, I felt like I plum didn’t have any muscles left to do the pushing. I tried, but it didn’t work very well.

But there’s a bit of controversy concerning this. On the one hand, the placenta nourishes the baby, so proponents of encapsulation say that it can nourish new moms during the fragile postpartum time as well. Many other mammals eat their placentas (although there’s little evidence that traditional human cultures regularly did so)!

On the other hand, during pregnancy, the placenta also filtered out toxins so they wouldn’t reach the baby. These toxins leave with the placenta once a woman gives birth, but they must return if the woman eats her placenta.

In light of all of this, I still decided to give placentophagy (eating my placenta) a try. If I felt worse, I would stop. If not, I’d continue.

That third day, I was pretty weepy. I’d gone through some of the so-called “baby blues” during my first week postpartum, but since then had been my relatively happy self. So this was different. 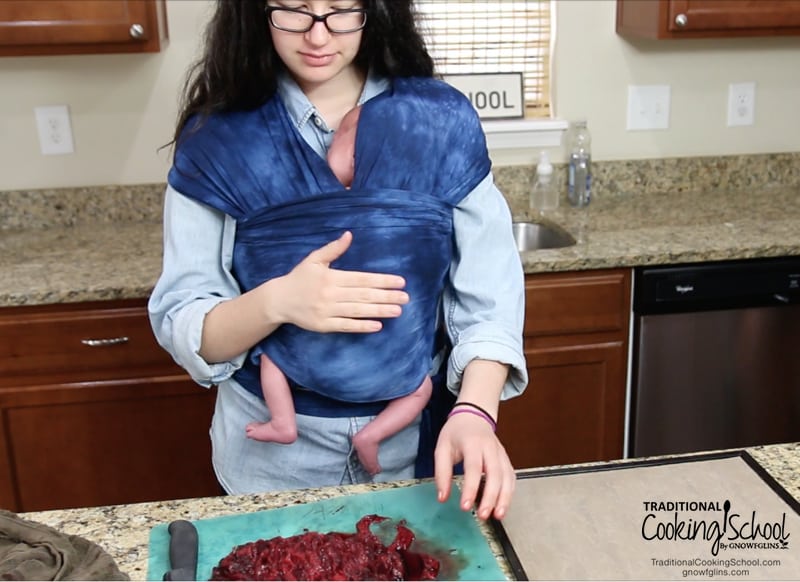 Fill a lined dehydrator tray with placenta strips. Repeat until all the strips are on trays. Carry to the dehydrator and slide inside. Put the lid on and set to 150 degrees Fahrenheit (this means the placenta will no longer be raw — it must be kept under 115 degrees Fahrenheit to be raw), checking occasionally until strips are crispy. They shouldn’t be bendy at all. My placenta took about 16 hours to dry completely.

And that’s it! Pretty easy!

Before I wrap up, let’s talk about 1 more thing…

Now that I am newly postpartum, I suddenly don’t have my placenta creating plenty of DAO anymore. My progesterone and estrogen levels just plummeted, too — and progesterone upregulates DAO (source). Finally, my midwife pointed out that my immune system has changed drastically due to pregnancy.

To treat it, I changed my diet (see here and here for a list of histamine-rich foods). I also continued taking my placenta capsules, since they supposedly contain DAO. I do wonder, however, if DAO was destroyed while dehydrating my placenta, or if it even survives the digestive tract. But it’s worth a shot!

For a month, I slowly experimented with introducing foods back into my diet. As of May 22nd, I’m back to drinking my beloved kefir again — and eating normally!