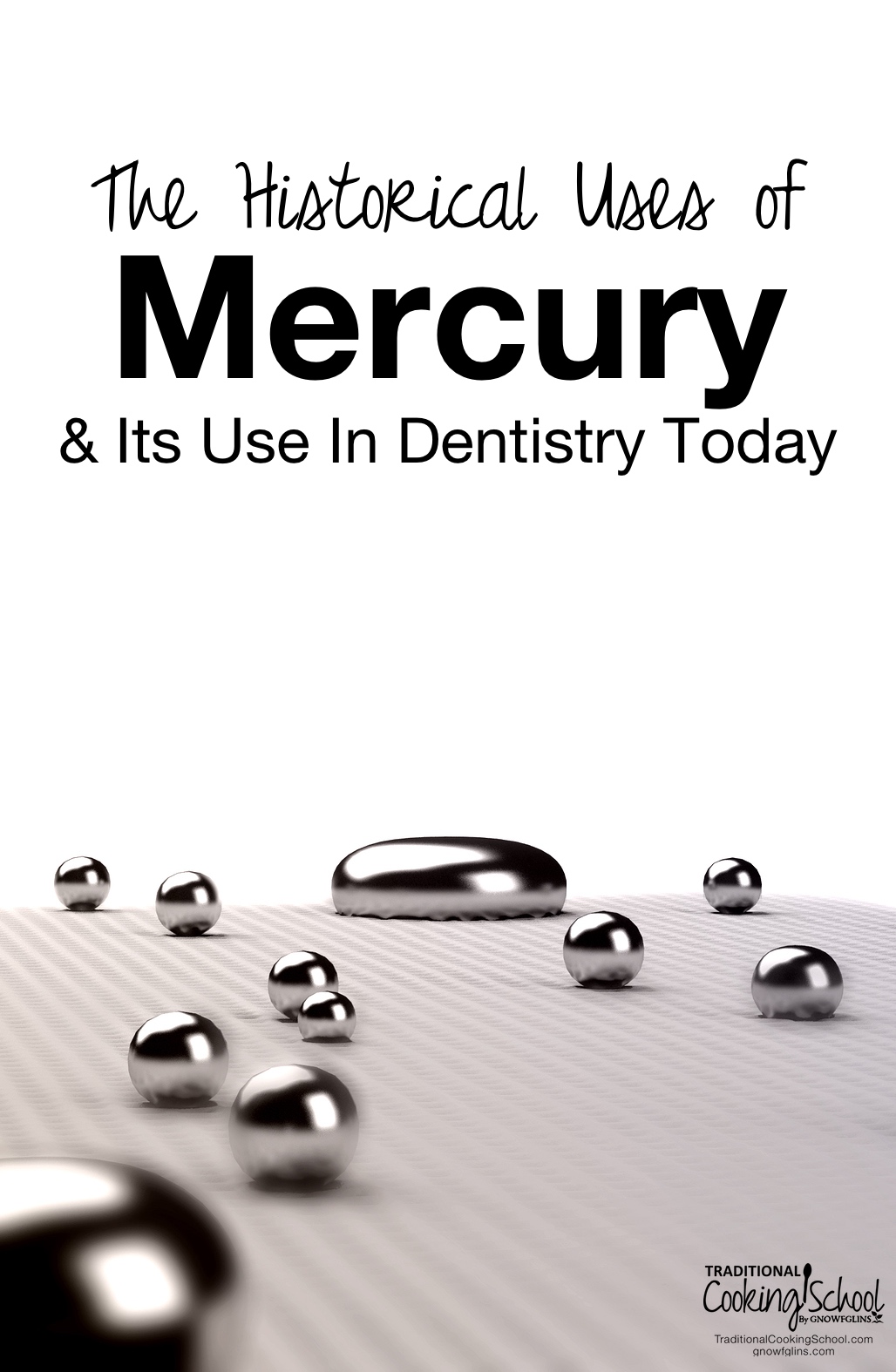 This is one of the most difficult topics I’ve ever written about, and I’ve done some doozies in the past!

To begin, Michelle, let’s talk about the historical uses of mercury and what various countries are doing today, as well as the FDA’s confusing response to mounting evidence against the safety of mercury in dental fillings.

In the 1800s, when mercuric nitrate was used in the felting process of the men’s hat industry, mercury poisoning among hat makers spawned the phrase “mad as a hatter”. On December 1, 1941 the U.S. Public Health Service banned its use in the felt industry.

In the 1830s, European use of mercury dental amalgam was introduced to the United States. Dentists familiar with mercury’s toxicity strongly objected to it — and members of the American Society of Dental Surgeons signed a pledge never to use it in 1845.

However, since gold was the only (expensive) alternative, mercury amalgam became the poor man’s substitute. Patients would walk out of the office without immediate signs of poisoning, and so problems were simply swept under the rug.

The FDA does not say whether chronic, long-term exposure to small amounts of mercury vapor puts anyone at risk, or how chronic low-dose exposure effects one’s health — especially for certain population subsets with greater genetic sensitivity, liver or kidney disease, or an already compromised immune system.