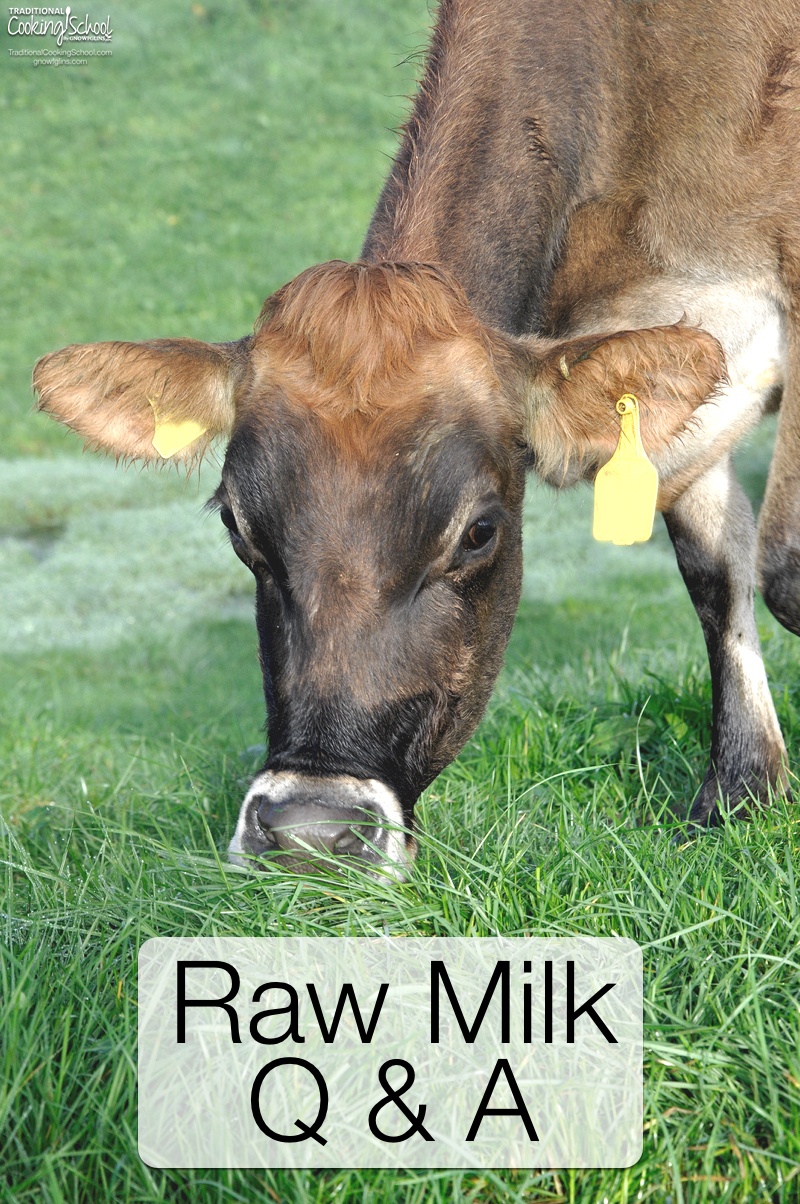 With raw milk, however, it’s a simple switch. Just swap out your store milk for the local raw milk. The hardest part is getting in the habit of shaking before you pour. 😉

JoAnna’s advice? Talk to your farmer a LOT! Don’t be afraid to ask questions.

A few of JoAnna’s customers have told her that they were never able to drink milk until they started drinking raw milk. 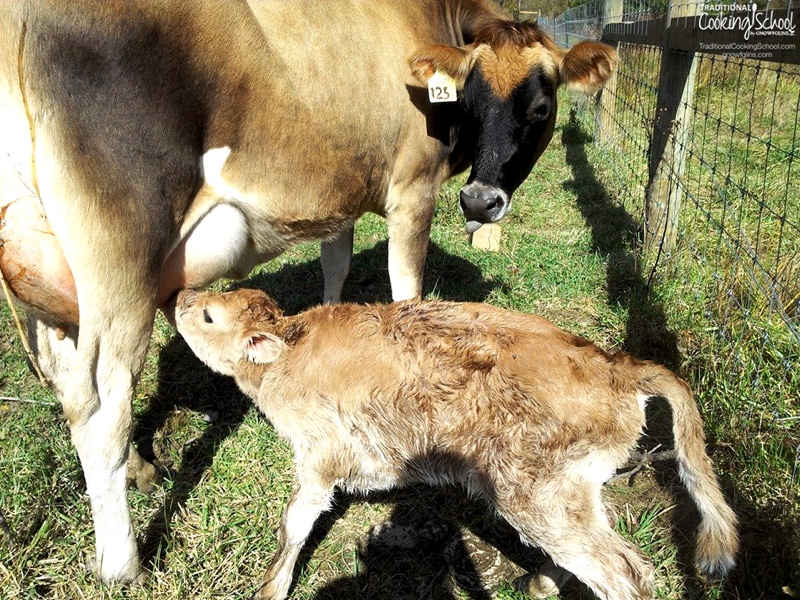 At least in Tennessee, raw milk isn’t such a budget breaker, but where I live in Florida, it is much harder to find raw milk for anything less than $10 per gallon. It is much harder to be a dairy farmer in a state where it’s 90 degrees Fahrenheit or hotter for nearly half of the year! 😉

It’s an artisan product, along the same lines as craft beer.

It is common practice to skim off the cream and use it in coffee, put it on fruit, make it into ice cream, or churn it into butter. The leftover skim milk is then fed to the pigs to fatten them up. JoAnna’s recently-raised milk-fed hogs were some of the yummiest, tenderest pork she’d ever had! 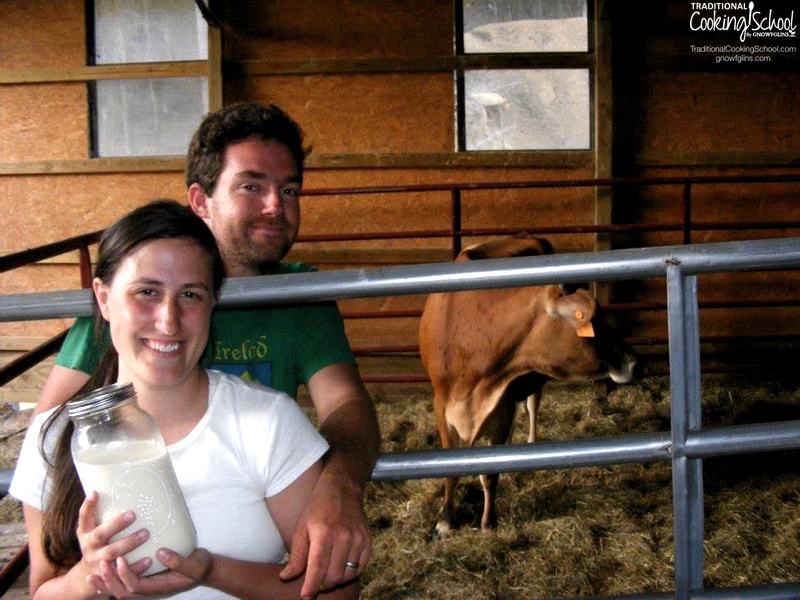 If you have more questions about raw milk, cows, or goats, you are welcome to contact the Bleasdales on their Fall Creek Farms website or on their Facebook page. They will be happy to talk to you. I’m thankful for JoAnna’s generous time given to answer my questions, and I’m thankful there are wonderful farm families like theirs producing delicious, safe raw milk!

In the comments: Tell us what you’ve learned from your raw milk farm!