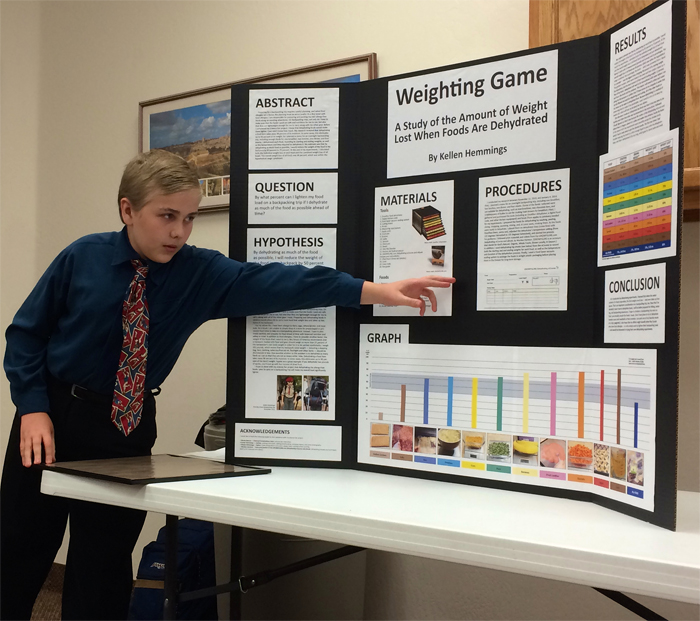 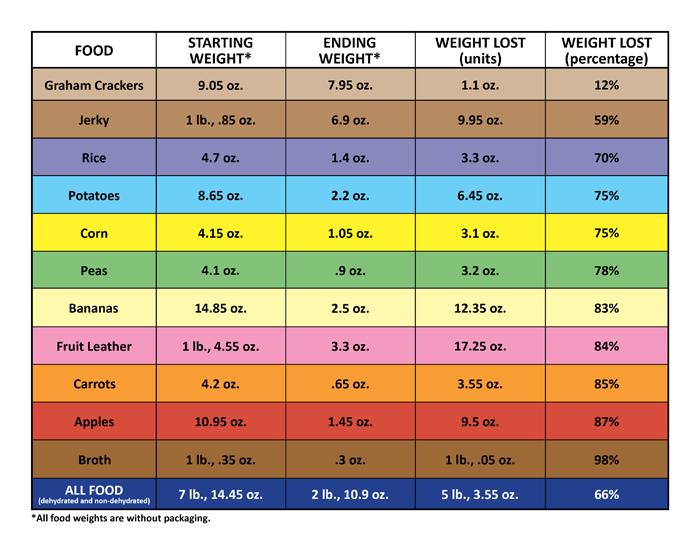 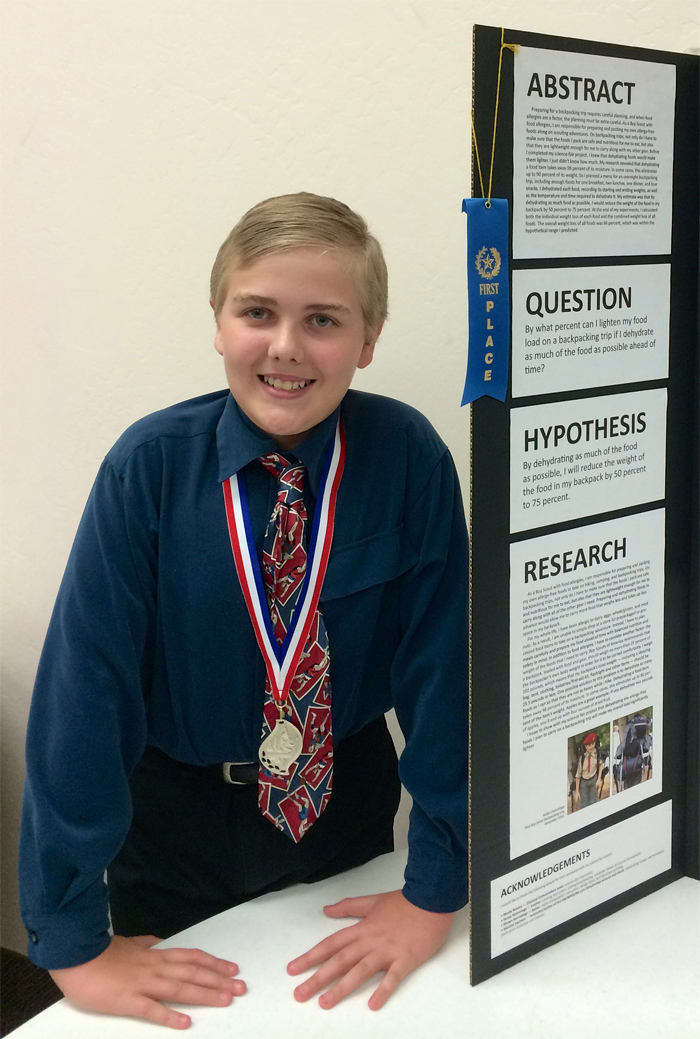 Another note: Congratulations, Kellen! He won first place in his category and second place overall at the small science fair hosted January 15, 2014 by our Classical Conversations homeschooling community. He also qualified to participate in this year’s state science fair, scheduled at the end of March 2014. –Sonya