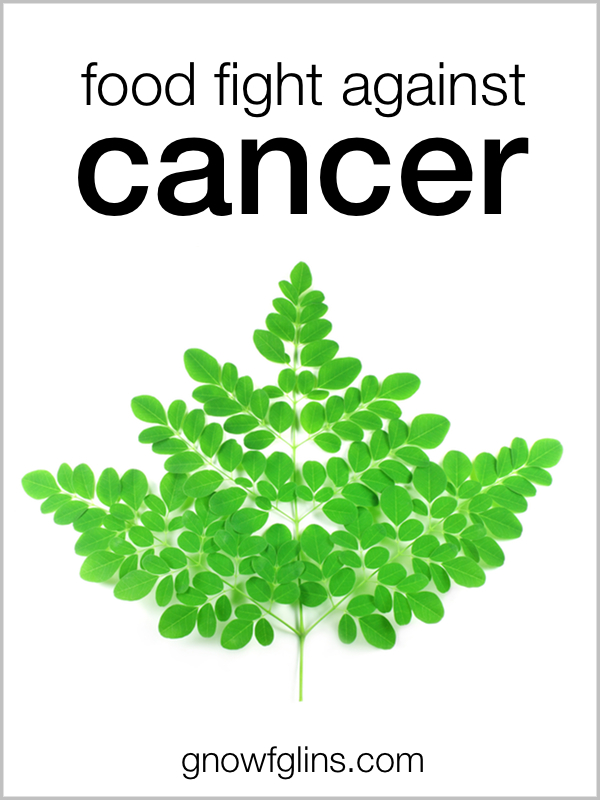 It used to be a scary, foreign, medical word.

Now it's a scary, common word that people assume they will have one day.

According to The World Cancer Report, reported cancer cases hit an estimated 14 million in 2012. In the next twenty years, new cancer cases are predicted to rise by 57% and reach an astounding 22 million. It's a scary thought, and one that encourages us to rediscover foods that help fight cancer. 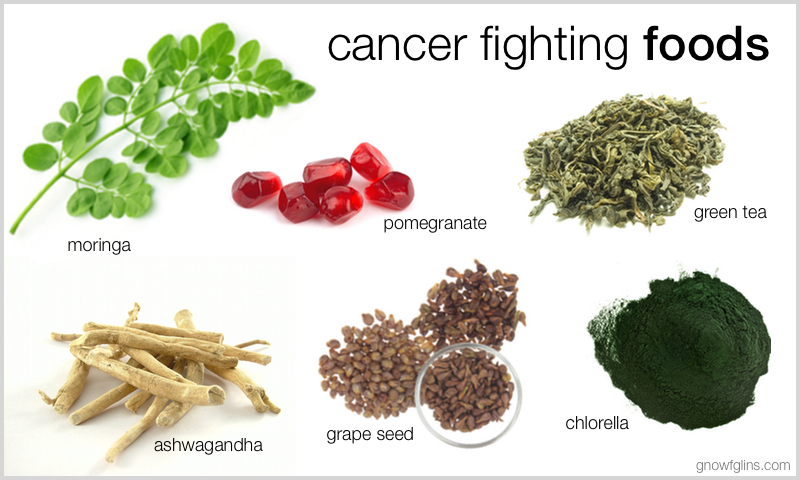 Chlorella is shown as a powerful superfood with “protective anti-tumor effects” by numerous studies.

“In another experiment, a group of scientists took a hot water extract of chlorella and injected it into the body cavities of mice that had first been inoculated with tumor cells. They found that “survival times were strikingly prolonged.” Furthermore, when they gave mice injections of chlorella, their cells still exhibited “an anti-tumor effect” 24 hours later. This effect remained intact even after ‘T' type white blood cells and macrophage (scavenger) cells were destroyed, but it was effectively wiped out by irradiation. Chlorella's anticancer effect was thus dependent on the portion of the immune system most sensitive to x-rays.” Dr. Ralph W. Moss PhD, Cancer Therapy

The University of Maryland Medical Center conducted a study involving 472 women with various stages of breast cancer. The study confirmed that women who drank the most green tea had the least spread of cancer (especially in premenopausal women in the early stages). It was also discovered that women with early stages of the disease who drank at least 5 cups of tea every day before being diagnosed with cancer were less likely to have the cancer come back after they finished treatment.

Studies done at the Alabama University of Birmingham concluded that “green tea polyphenols are photoprotective in nature, and can be used as pharmacological agents for the prevention of solar UVB light-induced skin disorders including photoaging, melanoma and nonmelanoma skin cancers…”

Pomegranate, which we recently discussed as containing beneficial antioxidants and anthocyanins, is a huge player in the fight against cancer. Studies show that it destroys breast cancer cells; inhibits the development of lung cancer, colon cancer, and leukemia; and slows the growth of prostate cancer (second-leading cause of cancer-related deaths in men).

Researchers at the University of California, Riverside stated, “We show that pomegranate juice markedly inhibits the function of this protein, and thus this juice has the potential of preventing metastasis of the prostate cancer cells to the bone.”

We love fresh pomegranate and the kids have a ball whacking the seeds out, but you can also enjoy its benefits in concentrated juice form.

Moringa is especially beneficial to women and has been shown to play a role in treating ovarian cancer.

Research from St. Bartholomew's Hospital in London states that moringa's effectiveness is derived from “a combination of anti-tumor and hormonal properties… The effectiveness of the moringa plant in treating ovarian cancer became evident after the publication of recent studies demonstrating that benzyl isothiocyanate (BITC) and phenethyl isothiocyanate (PEITC) induce apoptosis (cell death) in ovarian cancer cells in vitro. We knew that isothiocyanates have anti-tumor activity in cancers of the lung, breast, skin, esophagus, and pancreas, but we did not know that it can also induce apoptosis in ovarian cancer cell in vitro.”

Moringa is easily taken in nutritional shakes like my favorite, Shakeology (which contains all the cancer-fighting foods listed here) or in capsules. And if you're in the right planting zone, Angi from Schneider Peeps shows us how easy it is to grow moringa in the garden.

Ashwagandha, an exotic Indian herb, is considered the “ginseng” of Ayurvedic medicine. Studies have shown that it has significant anti-cancer results.

“The alcoholic extract of the dried roots of the plant. . .showed significant anti-tumor and radiosensitizing effects in experimental tumors in vivo, without any noticeable systemic toxicity,” says a study from Kasturba Medical College in India.

Ancient medicine, modern use: Withania somnifera and its potential role in integrative oncology.

Effects of the green algae Chlorella vulgaris on the response of the host hematopoietic system to intraperitoneal ehrlich ascites tumor transplantation in mice.

Chlorella as a powerful defense against cancer.

What are your favorite cancer-fighting foods and herbs?