If anyone would have told me when I was a child that one day I would eat, enjoy, and purposefully grow stinging nettle — I would have thought they were crazy. Stinging nettle was my nemesis. It surrounded the chicken coop turned play house, it buried the old red truck in the grove that turned into a submarine at the push of a button (really, it did!), and it was something to dodge as we ran out to play in the woods. (Psst. We didn’t have computers back then.)

I’m so glad learning doesn’t stop at eight years old, aren’t you? 🙂 Otherwise, I would have never come to appreciate all of stinging nettle’s benefits.

Stinging nettle is a perennial herb — not a weed. 😉 It grows in colonies and can get up to 8 feet tall, though most I’ve seen around the midwest are 4 to 5 feet tall. 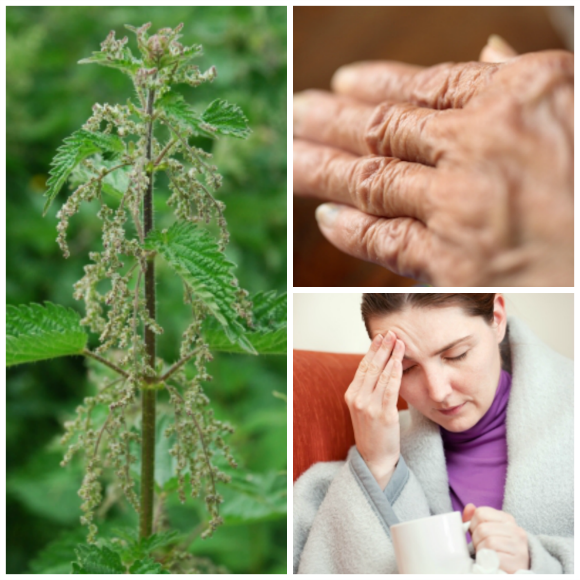 So what good can come of stinging nettle? Hippocrates, called the Father of Medicine, reported over 60 uses for nettles. They say history repeats itself, so let’s see how it was used in times past: 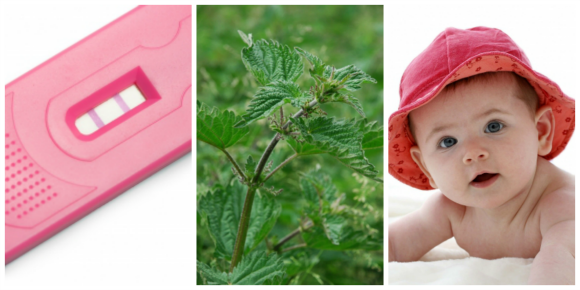 Well this is all fine and dandy, you say, but how do you go about using nettles in day to day life? Join us next month for Stinging Nettles Part 2. You’ll discover simple and easy ways to use this God-given herb! Until then I’ll give you a little hint — don’t eat them raw. 😉