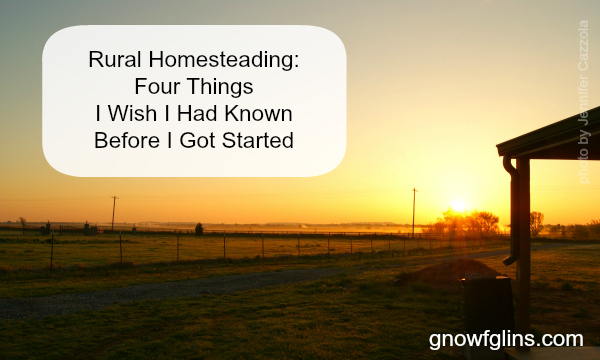 Then, almost overnight, our older neighborhood began to change for the worse. Although we loved the home and had just restored the kitchen, we realized sadly we could not stay there. We’ve never fit well in the typical suburban neighborhood and in wondering where we should go, our farm daydreams resurfaced once again. We began to do a little research and saw that making that dream a reality was within reach. We located some land in a small rural town we loved, had a small pole barn built and finished out as a home, and made the transition from city life to country living. 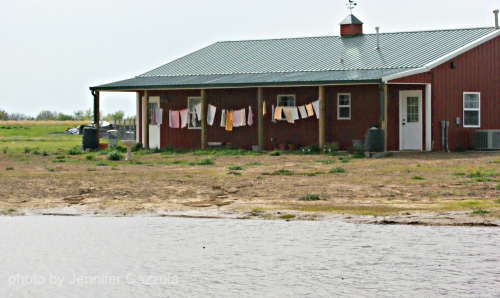 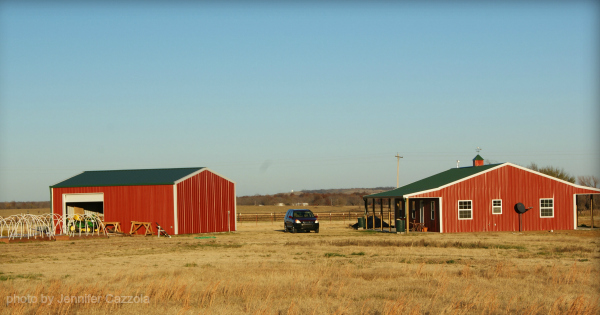 save time, spend less, and get healthy with simple & delicious traditionally-cooked meals using ingredients you already have... even leftovers... in 30 min or less!