You are here: Home » Fermenting & Culturing » Sourdough » A Desire for Tradition {more than a sourdough starter} 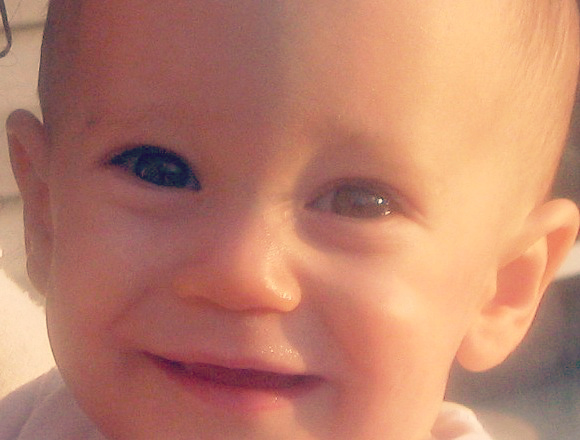 Both my husband and I come from broken homes, so we have longed to establish tradition within our home. Traditions that will remain with our children and their children long after we've gone to glory. Our questions have always been: what traditions are worth holding, and how do we begin our own traditions without seeming artificial? After all, lasting traditions usually seem to be a multi-generational inheritance.

Our most supreme tradition is the Godly tradition, a tradition my husband and I didn't inherit; we were grafted into the kingdom of God during our high school years. In this, we seek a daily commitment to the Word of God within our personal lives, our words, our dealings, basically our very being. However, we often fail miserably.

This Godly tradition is our main hope for inspiring and sustaining the souls of our children, yet we also desire additional traditions. Over the years, we have sought to embrace many, but none have stood the test of time. Until, by the grace of God, now.

In order to fully appreciate this new tradition in our lives, a bit of background seems needed. Although I would like to sound a bit loftier by saying that I have been preparing foods traditionally for years, I must confess that my journey of traditional eating has only been consistent for about a year now. And before that, it was sporadic during many a learning curve.

I inherited a genetic disorder that makes me more reliant on carbohydrates for energy. As a result, I often depend on grains and fruit of some sort. One day while busily kneading homemade bread (to provide my carbohydrates), my husband asked if I knew how people made bread before commercial yeast.

I fumbled for an answer, and said something relating to saving old dough. But the thought of doing this — or whatever was involved in natural yeast — somehow equated to requiring more work than if I continued to use my handy pull-out-of-the-freezer yeast.

Yet, as much as I tried to put the idea of natural yeast out of my head, it returned again and again to disquiet my peaceful evenings. Finally, I was compelled to find an answer — and found it to be sourdough.

More Than A Starter Was Born

Preparing, reading cookbooks, and watching video tutorials, I determined to make my own sourdough starter from scratch.

Seven days of trying, in the midst of being seven months pregnant, left me frustrated with a stinky, moldy flour concoction. Even my dog, after relishing in the prize of stealing the loaf of bread off the counter, would not eat it.

Discouraged at the waste of flour and time, and too stubborn to spend money on a starter culture, I fell back on my freezer yeast. For a time, that is.

A few months later, my sweet baby boy Nehemiah entered this world. The nights of quiet, moonlit nursing brought my thoughts back to stewardship. I thought of trying again to capture and concentrate natural yeast.

So, five days after Nehemiah's birth, I began a new starter. This time it bubbled, smelled a bit strange, but ultimately provided us with bread that even our dog would be proud to eat (should she succeed in stealing it off the counter). 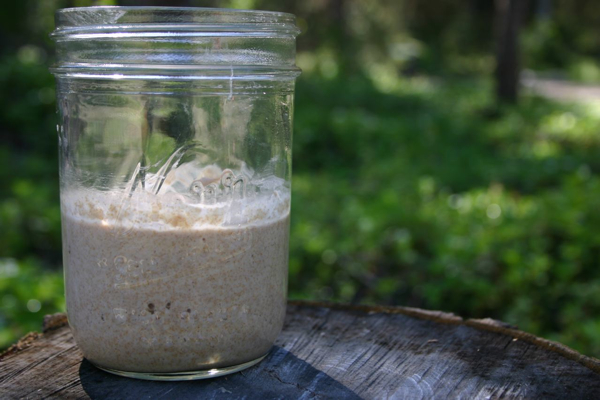 My Nehemiah starter, as I like to call it, was born.

Yesterday, while all of our little ones were napping, my eldest son and I sat, sharing a snack and just talking. Talking about our past year, the past few years, all of the places we have been, all of the places the Lord has directed us — and our future, the future home for our family, and hopes for a place nearby us where maybe he could raise his family if he was so blessed.

While mixing, his questions started coming. “How long have we been making sourdough?” My response: since Nehemiah was born.

He stopped mixing, a bit in awe that the “bugs in the flour” (his seven year old terminology) could be over a year old and had survived a cross country move from Oregon to Tennessee.

My heart swelled. I thanked God. A tradition, possibly a multi-generational one, now sustains our family. Traditional cooking, for a family lacking earthly familial tradition, became a tradition in itself.

For now, in our home, the best traditions may be those daily occurrences of reading the Word of God and perpetuating a sourdough starter — traditions not artificially imposed, but rather a part of the ebb and flow of daily living.

What traditions does your family follow or desire to follow? Were they passed down through the generations, did they develop without much trying, or are you making a concerted effort to put them in place?