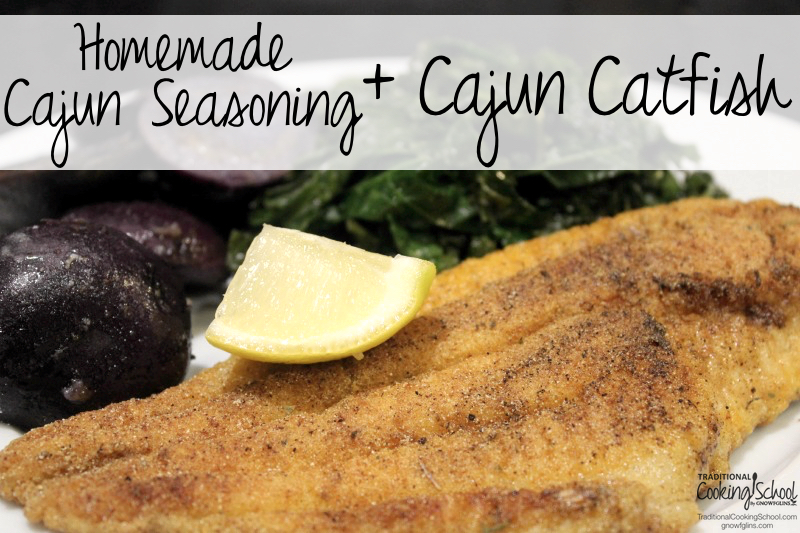 The Acadians began as French settlers of a region called Acadia — in eastern Canada and northern Maine — but they eventually traveled down the Mississippi River in the 1750s to escape difficult British rule. Near the end of that long river, the Spanish finally welcomed them in what would become Louisiana.

The Acadians settled down and got cooking, developing some of the tastiest food anywhere. Étoufée, boiled crawfish,  gumbo filé, and fried catfish became trademark dishes for these folk, whose name was soon shortened to just Cajuns.

Cajun food focuses on local ingredients found in the bayous and river delta, and (unsurprisingly) their menus feature fish and seafood quite often. In addition to the traditional French mirepoix (diced onion, carrot and celery), the Cajuns like to add garlic, cayenne pepper, and plenty of black pepper to make zesty, full flavors.

Although their basic seasoning combination is simply cayenne, salt, pepper, and garlic, it can get much more complex with up to 20 different herbs and spices!

I use eleven different seasonings in my blend (below), which creates a nice combination of spice and flavor. We do like it spicy though, so feel free to adjust the cayenne pepper according to your preferences.

Catfish can be found nearly everywhere, but I think many folks in the South would claim them as their own. Their meat ranks high on the list of comfort foods for many a Southerner who grew up catching them, rolling them in cornmeal, and frying them.

This document from Southern Foodways Alliance gives non-Southerners a little insight to the lore of the catfish. While Hemmingway’s fish tale may have hooked a Pulitzer, it is the catfish that people sing about, even in front of the President.

Lore and mystique aside, the catfish is often thought of as a bottom feeder. Actually, they are omnivores happy to eat food (worms, bugs, other fish, algae, and plants) wherever they find it — whether it’s on the bottom, at the top, or in between. Catfish actually make up 60% of all aquaculture production in the US.

Most of it available in stores in farmed, but according to the Monterey Bay Seafood Watch, US-farmed catfish is a “Best Choice” because it is sustainably-farmed with a very low risk to the wild population. They are also usually farmed without the use of antibiotics. When buying farmed catfish, make sure it was raised in the US.

If you have access to wild-caught catfish, or know how to catch and prepare it yourself, that is your best bet for the most flavorful, most healthy fish. 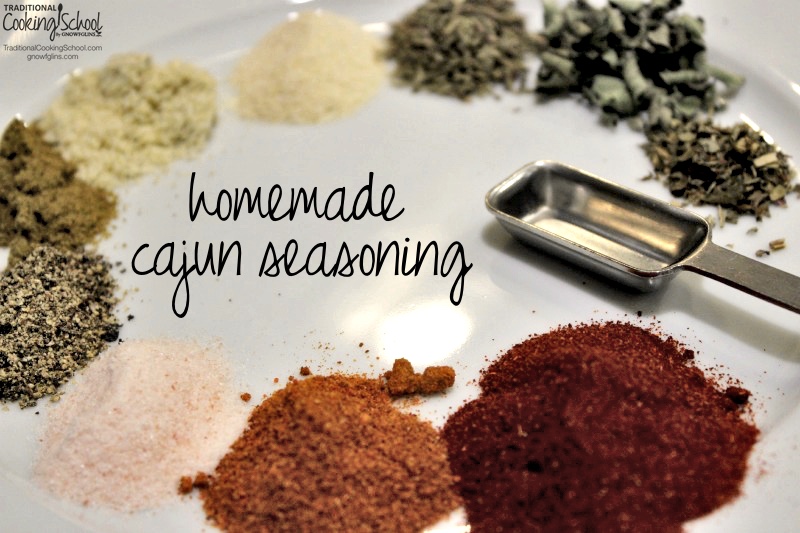 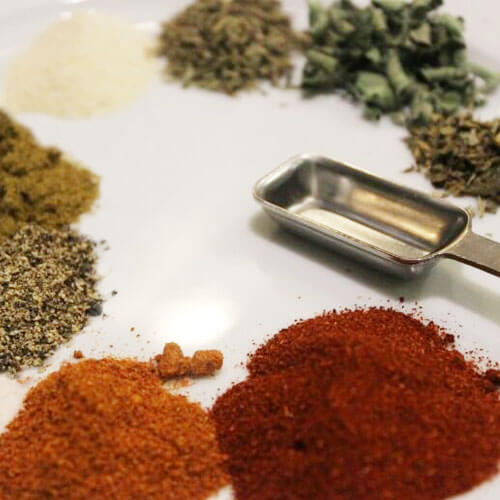 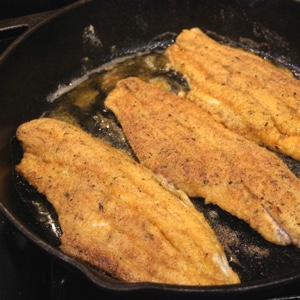 Enjoy your down home Southern dinner! Be sure to let me know how spicy you like it!