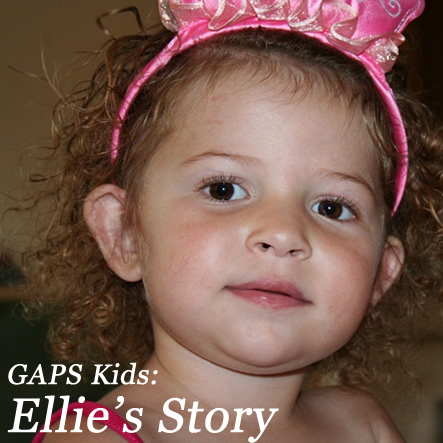 I’ve been looking forward to sharing this post with you for some time, even before Nichole wrote it. Meeting Nichole last November 2011 at the Wise Traditions conference was a highlight — probably of my life. It is weird to say that, but that’s how I feel about it. Nichole is really special and open. Just read her Ellie Belly blog and you’ll fall in love with her writing and her family, and you won’t want to miss a day of daughter Ellie’s updates, progress and setbacks, or Nichole’s humorous and faith-full accounts of life’s ups and downs. And now, here is Nichole to share Ellie’s story (complete story here), which brought me to tears when I first heard it and today gives me HOPE. –Wardee 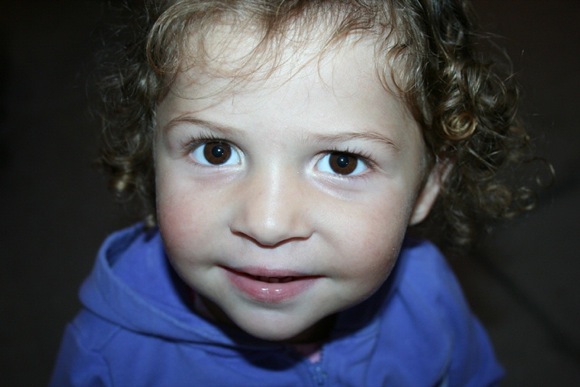 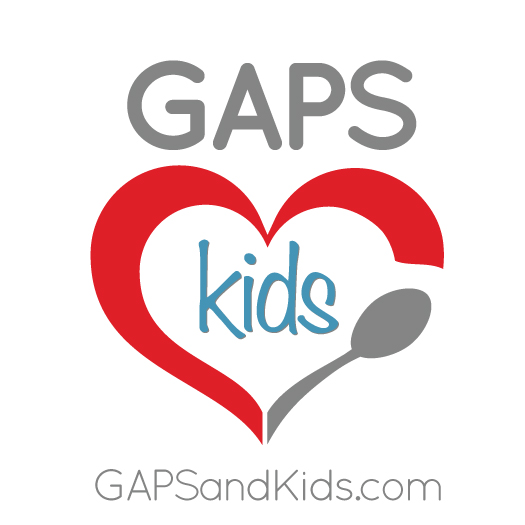 If you’re in need of hope and help, please visit Nichole’s online support community: GAPSandKids.com. And in the comments below, please share: how is God giving you hope?