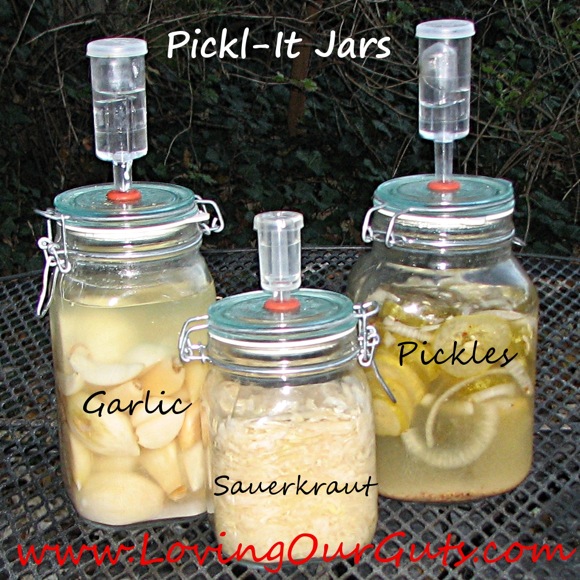 Patty is here sharing her experience with fermenting in the Pickl-It jars. This is definitely a GAPS topic, because she found that controlling her fermenting environment produced more healing foods. But also, this is a great exploration for anyone who is looking to take their fermenting to another level. Though I’m not convinced one must have a Pickl-It or similar vessel to get great results, I do agree that you’re more likely to get consistently great results. Be sure to share your experiences in the comments! –Wardee 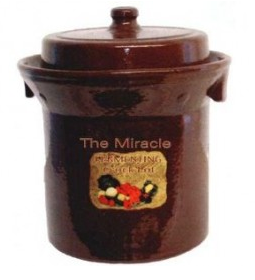 However, it has some drawbacks. One is the size. The smallest one is 5 liters — that’s more than a gallon! 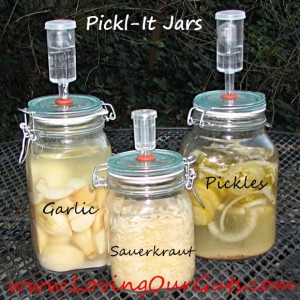 Even though we liked that (old-method) sauerkaut when it was young, it caused terrible rashes on my daughter’s face. I now know it was the histamines in the kraut to which she was reacting. Our Pickl-It sauerkraut doesn’t have the histamine problem.