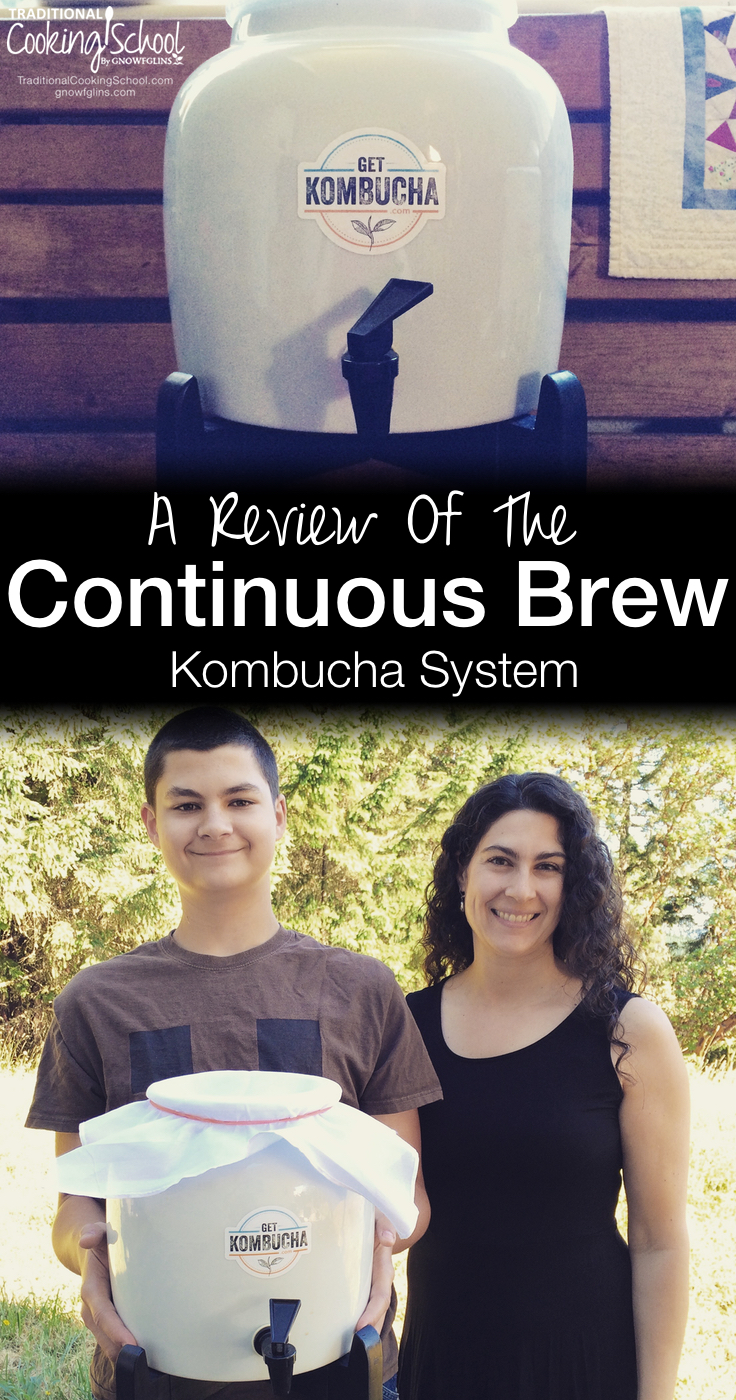 You experience Kombucha for the first time. You start buying it because it’s not only oh-so-good, it’s also helping you with digestion, elimination, or some other health issue.

I’m thrilled to introduce you to the continuous brew system my family chose earlier this year. It’s from Dave at Get Kombucha. We couldn’t be happier.

The man behind Get Kombucha’s continuous brew system is Dave Lindenbaum. I’ve met him in person and he is an energetic, genuinely caring person with an amazing Kombucha story of his own! 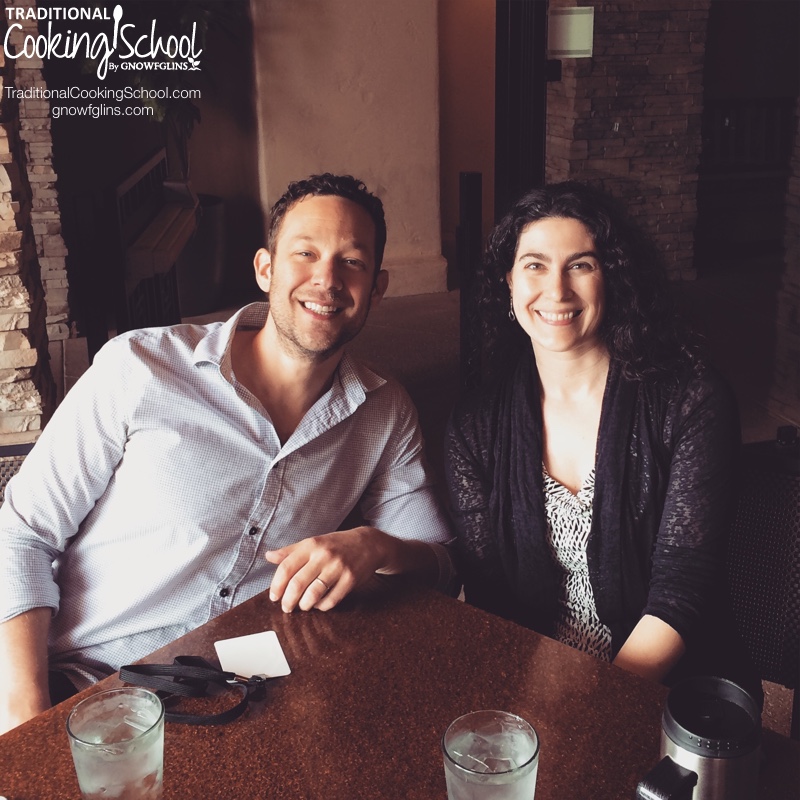 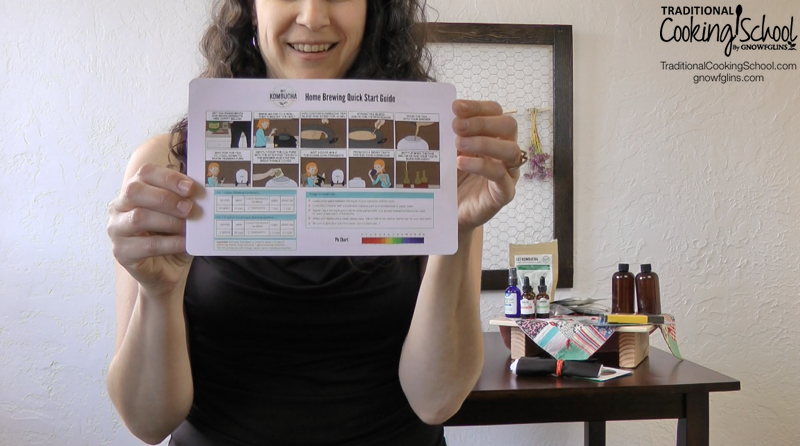 You can hear more about the reasons we love Dave’s continuous brew system, plus how it works, in the video review below. And tomorrow, Dave is my guest on Know Your Food with Wardee, where he shares more about his Kombucha story, about continuous brew, and much more…

If you’re not in the U.S., contact Dave using the email on this page and he’ll work something out with you for shipping.

Members of Traditional Cooking School, Dave and I have a special package for you — it’s in your private members area! I made you a video tutorial of using the brewer. Dave is throwing in a bunch of recipes. Plus, there’s more. 🙂