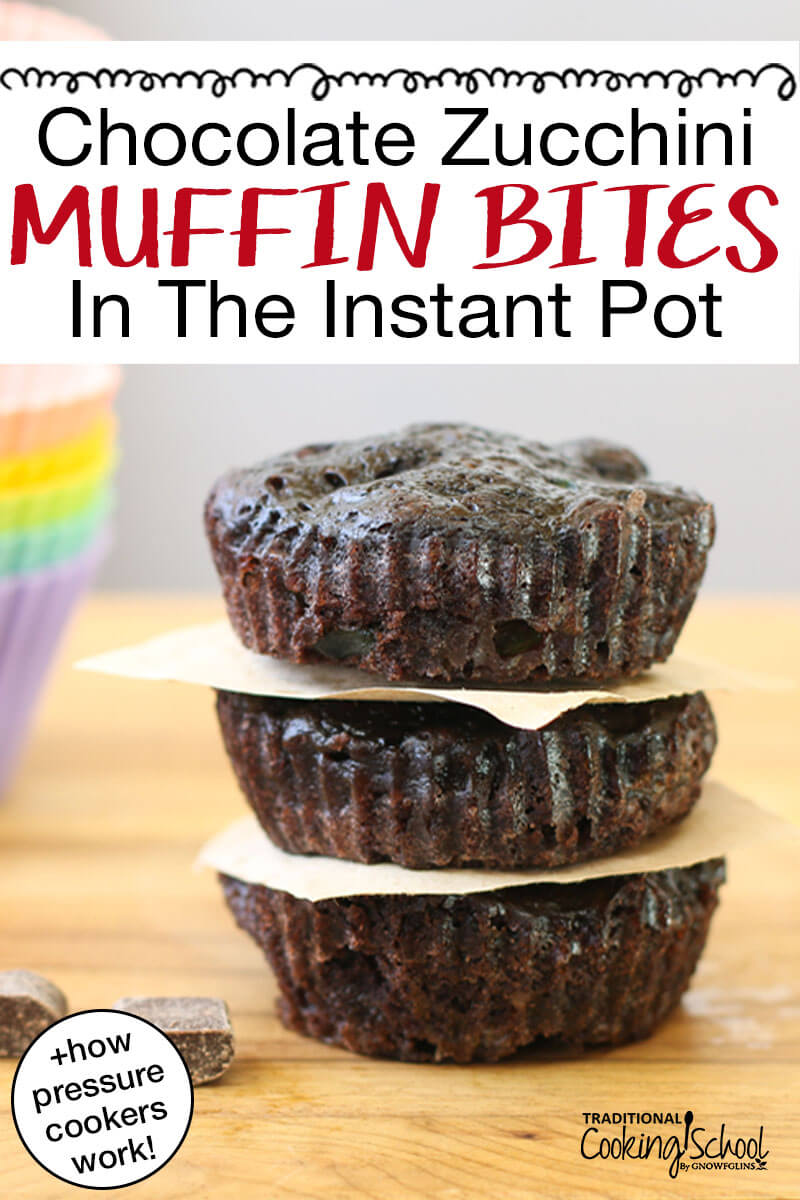 On the evening before a 4th of July birthday party, I didn’t have enough sourdough starter to make a cake. 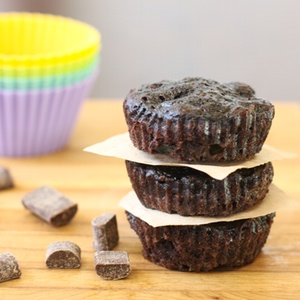 On the other “hand” (hehe), gaseous water molecules float around in the air separately. They can collide with each other, but there’s no hand-holding going on after they vaporize!

If there’s low pressure, this is relatively easy. If there isn’t much resistance (aka pressure) on the outside keeping water molecules in, they are much more likely to pop out.

However, in high pressure — such as inside a pressure cooker — you have to crank up the temperature way above water’s typical boiling point to get any molecules to vaporize. Water molecules need more energy — more heat, thus a higher temperature — to force themselves into the atmosphere even as the atmosphere is battering them back down. (Source.)

So, to keep water boiling and food cooking once pressurized, pressure cookers must sustain a temperature above water’s sea level boiling point of 212 degrees Fahrenheit. (Source.)

The steam, or gaseous water, cooks the food so effectively that it’s actually faster than other methods — such as roasting and boiling! When steam condenses on the food’s slightly cooler surface, it releases energy in the form of heat. This heat denatures proteins, melts fat, and otherwise completes the process of cooking.