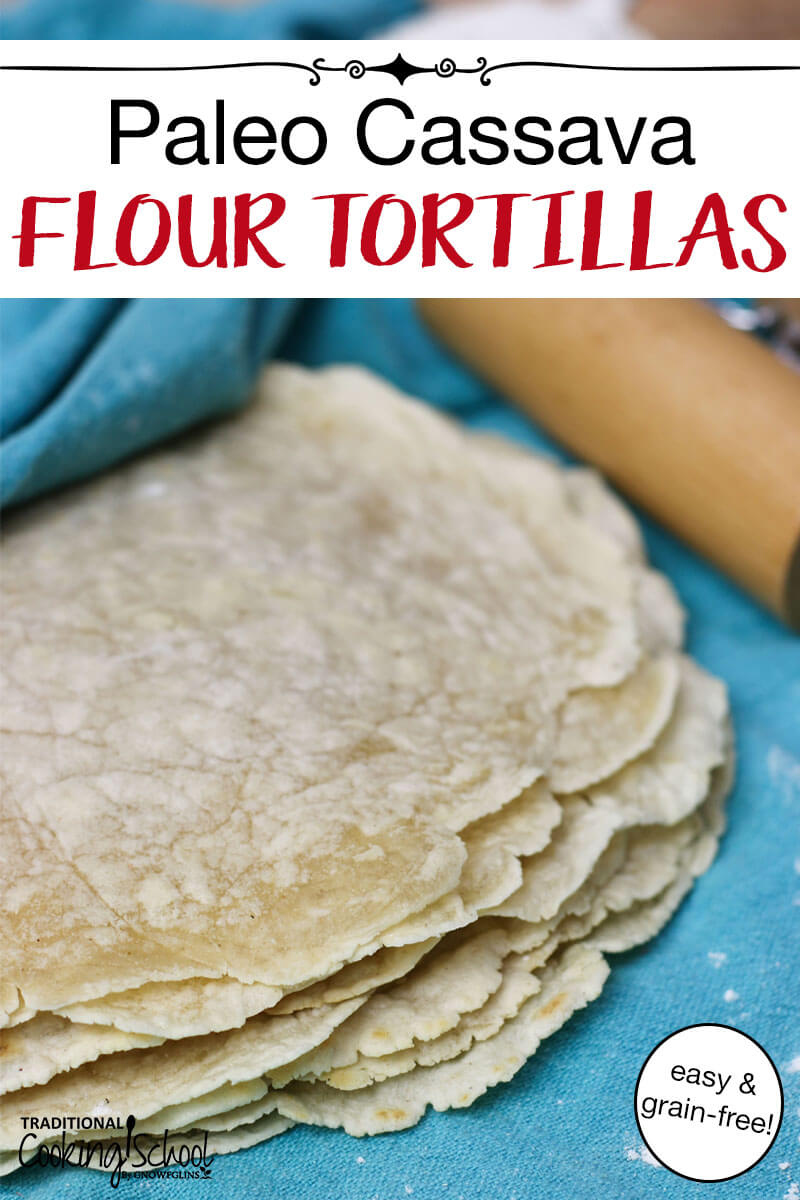 These completely grain-free, Paleo cassava flour tortillas are pliable, elastic, and won’t crack when filled with toppings! They are perfect for tacos, quesadillas, breakfast burritos, and more! 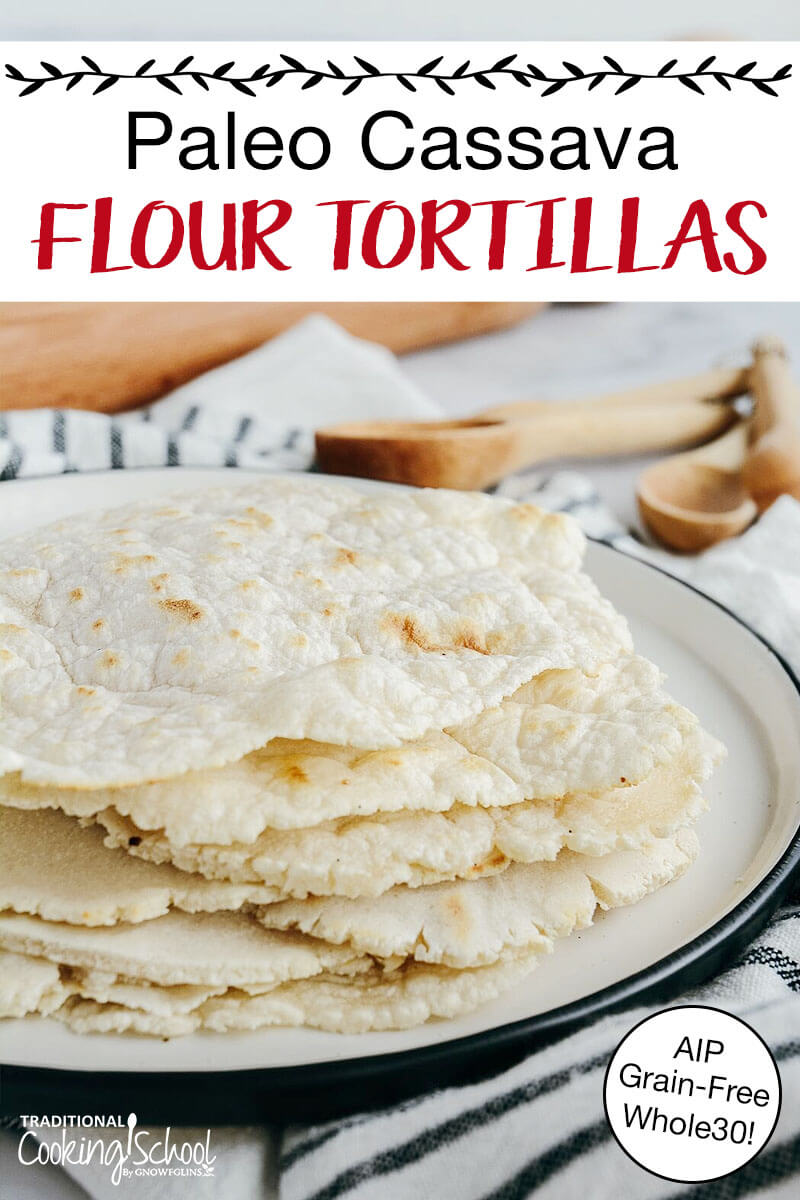 Cassava tortillas are pliable and elastic and don’t crack or pull apart when filled with toppings. They act much in the same way that soft corn tortillas or your typical flour tortillas do. 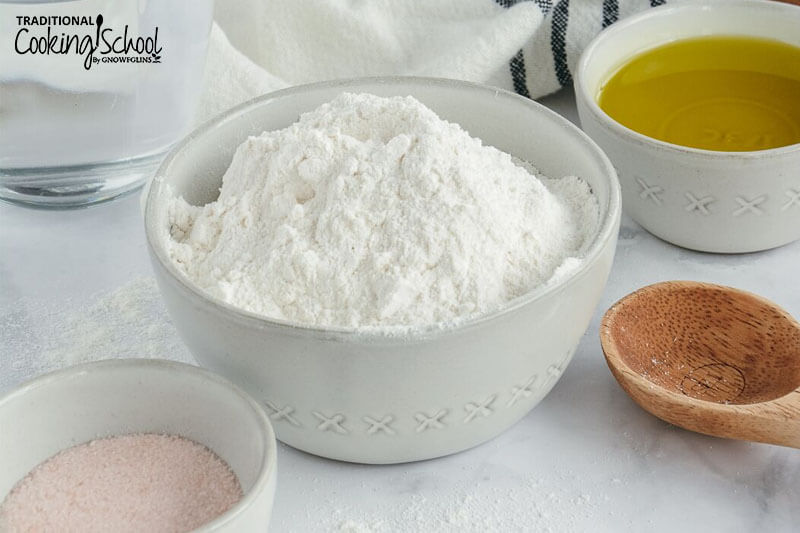 Grocery stores like Whole Foods and Trader Joe’s carry cassava flour but if yours does not, a good option is to shop online. My favorite brand is Otto’s Cassava Flour. 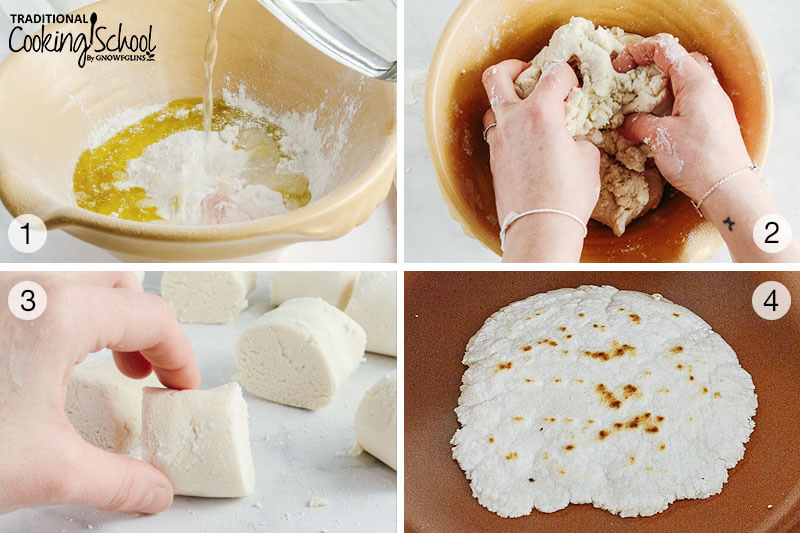 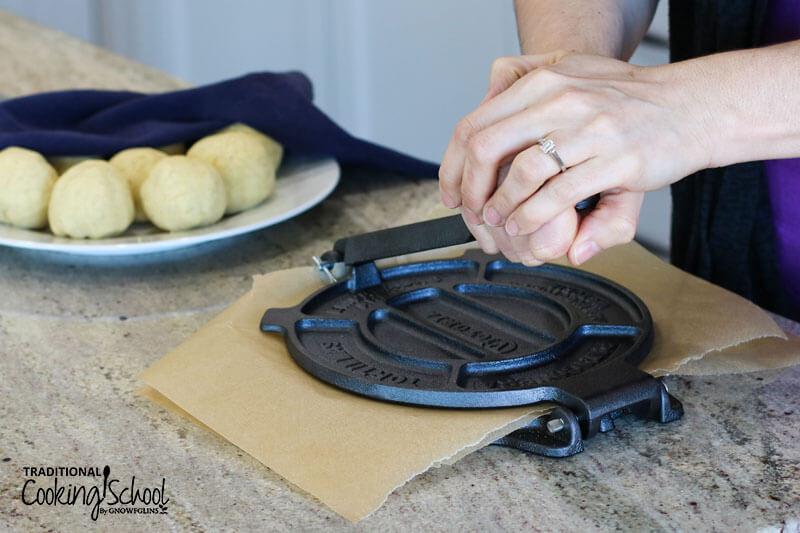 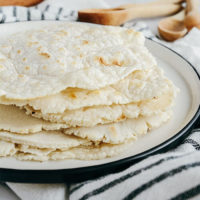 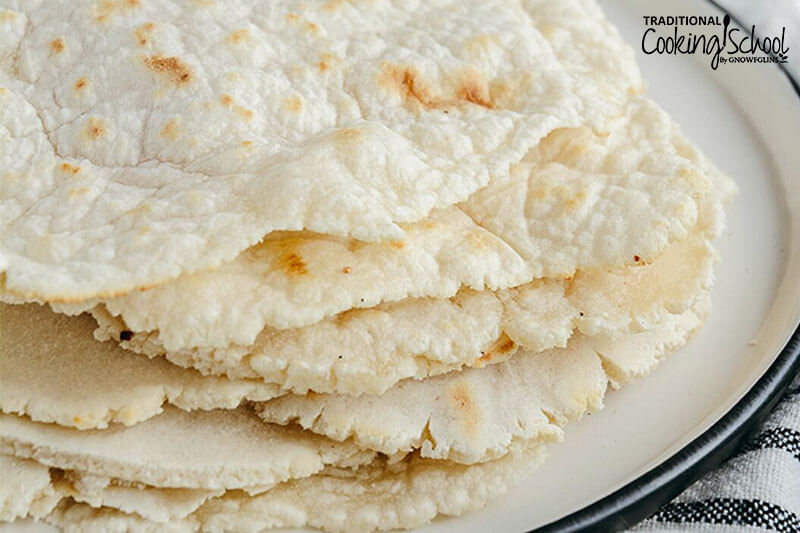