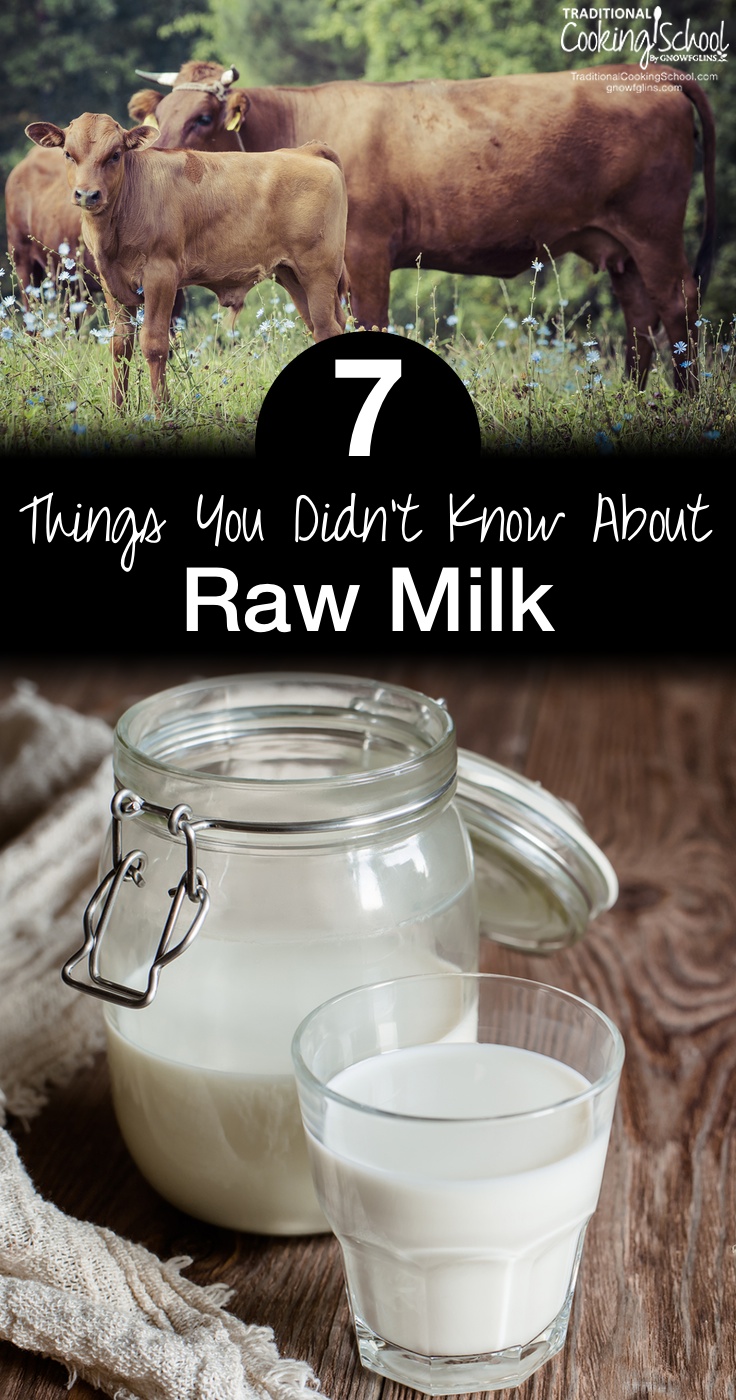 So, in this post, I want to share my excitement with you. What’s going on in your everyday glass of milk?

Behold, milk proteins. Given a fresh glass of milk, you wouldn’t even know that they existed. But you have seen them.

Additionally, these micelles allow for the formation of cheese and yogurt as we know them. If you’re interested in learning to make your own cultured dairy and cheese, we have a class entirely devoted to the subject, just for you!

Coming from someone who practically rates articles based on the level of pun achieved, maybe I shouldn’t have made that pun. 😉

You’ve probably heard of whey. It’s the liquid drained off of cheese or squeezed out of yogurt. Well, that liquid can also be home to the whey proteins — globular proteins that act both in immunity, and as enzymes.

Ever cooked milk and wondered what that smell was? Lactoglobulin, the major whey protein, denatures at 172 degrees Fahrenheit. That’s when it unfolds and exposes its sulfur atoms to the rest of the milk. Consequently, the sulfur binds with hydrogen to create hydrogen sulfide gas. And that is the cooked odor of milk. (On Food and Cooking, page 20.)

The cream part of milk is made of fat. As we all know, fat and water do not mix. This means that the fat content of milk is compartmentalized away into fat globules. If they’re big enough, like in cow milk, they happen to be very buoyant.

While we’re on the subject of whey proteins and fat globules, they aren’t always on such good terms. Actually, fat globules are covered in a membrane of phospholipids and proteins, which help emulsify the fat in the milk, and also preserve it from fat-digesting enzymes like whey proteins! It’s a love/hate relationship. (On Food and Cooking, page 18.)

On the one hand, this isn’t at all surprising, considering that it’s cold in the ocean and newborn whales need all the help (and blubber, and energy sources) they can get.

Most of us know that beta-carotene is the pigment in cream that makes it yellow (source). It’s a precursor to Vitamin A in the body (a fat-soluble vitamin), so it is compartmentalized away with the rest of the fat-soluble vitamins in the fat globules.