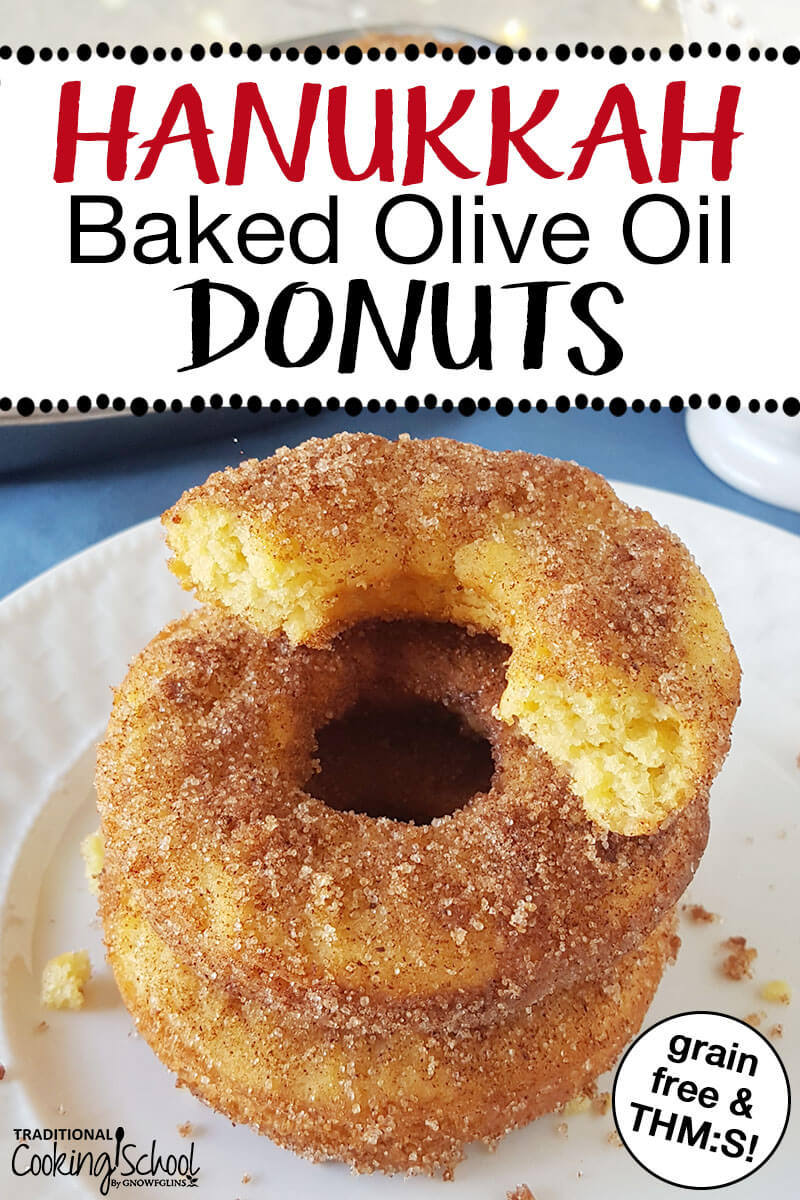 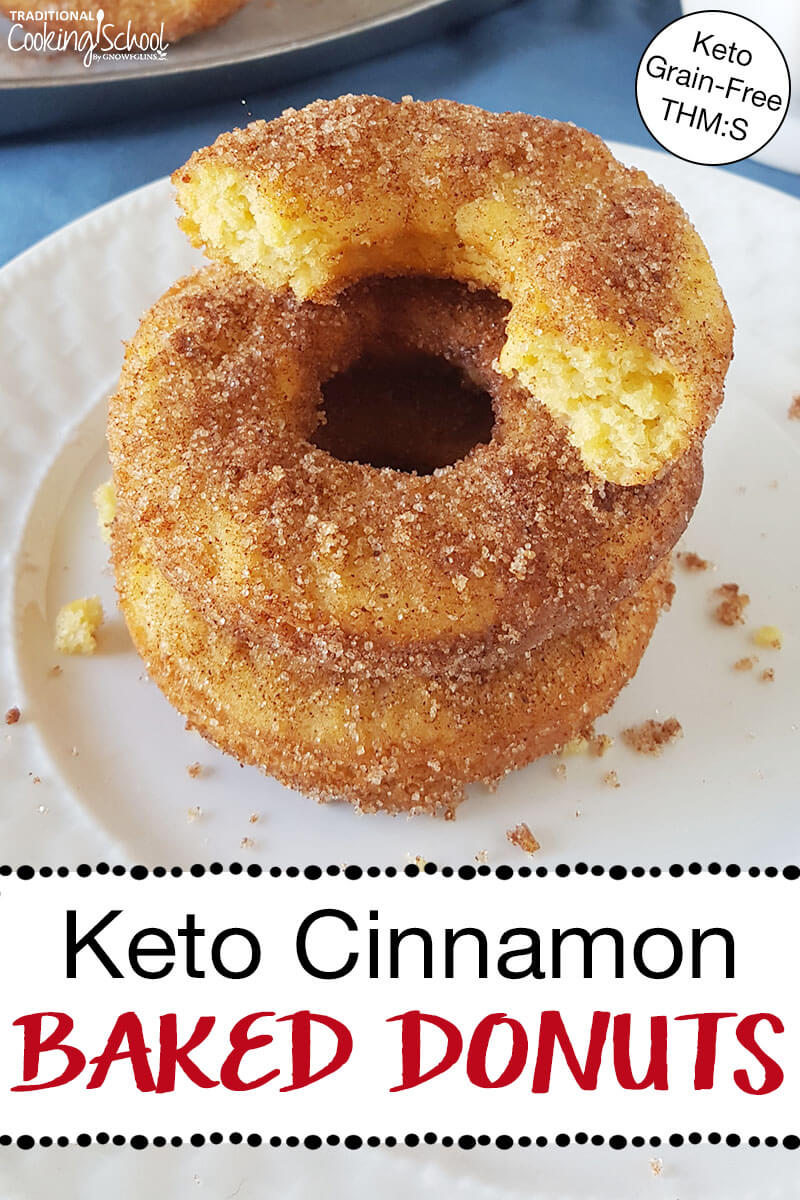 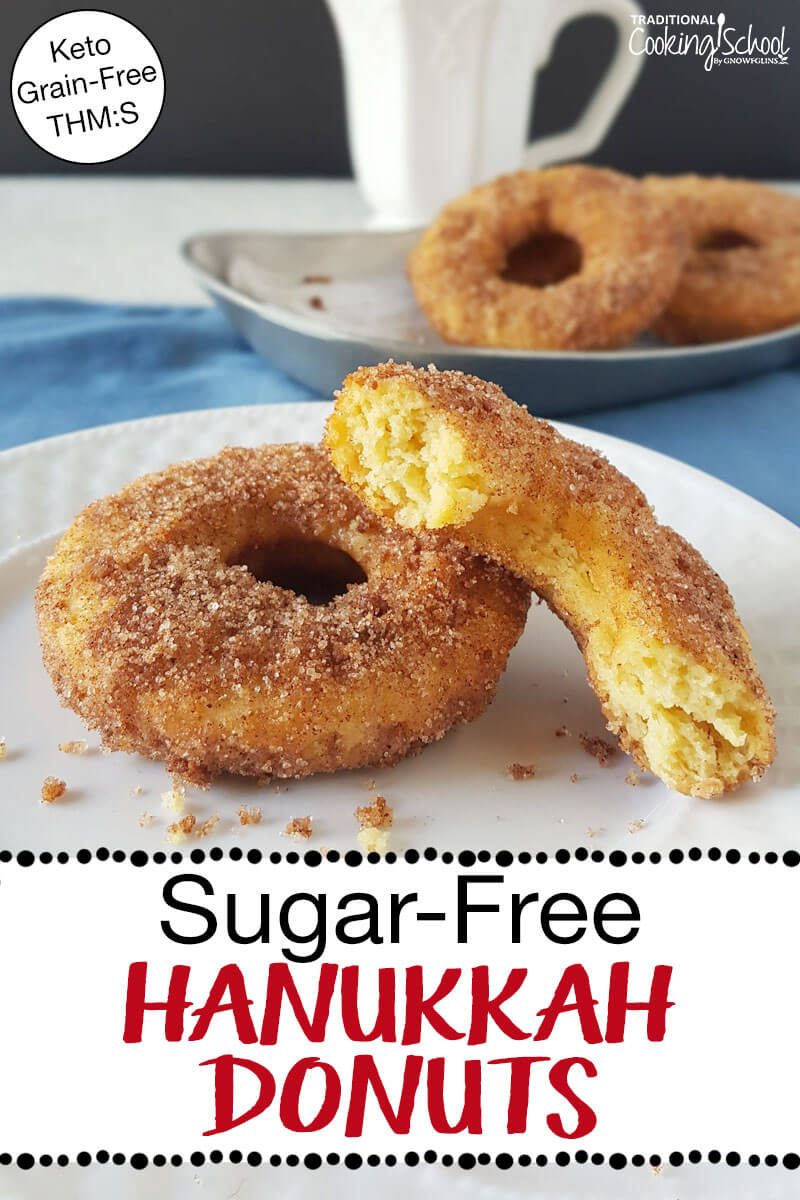 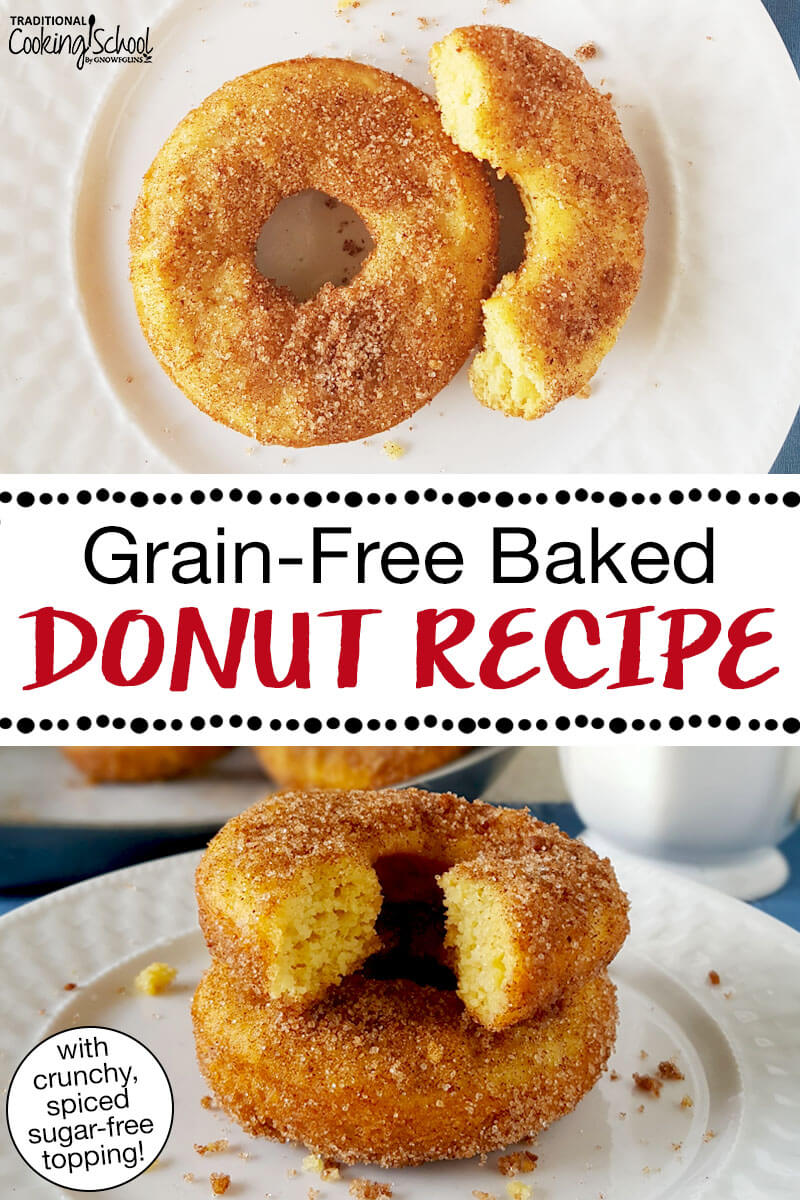 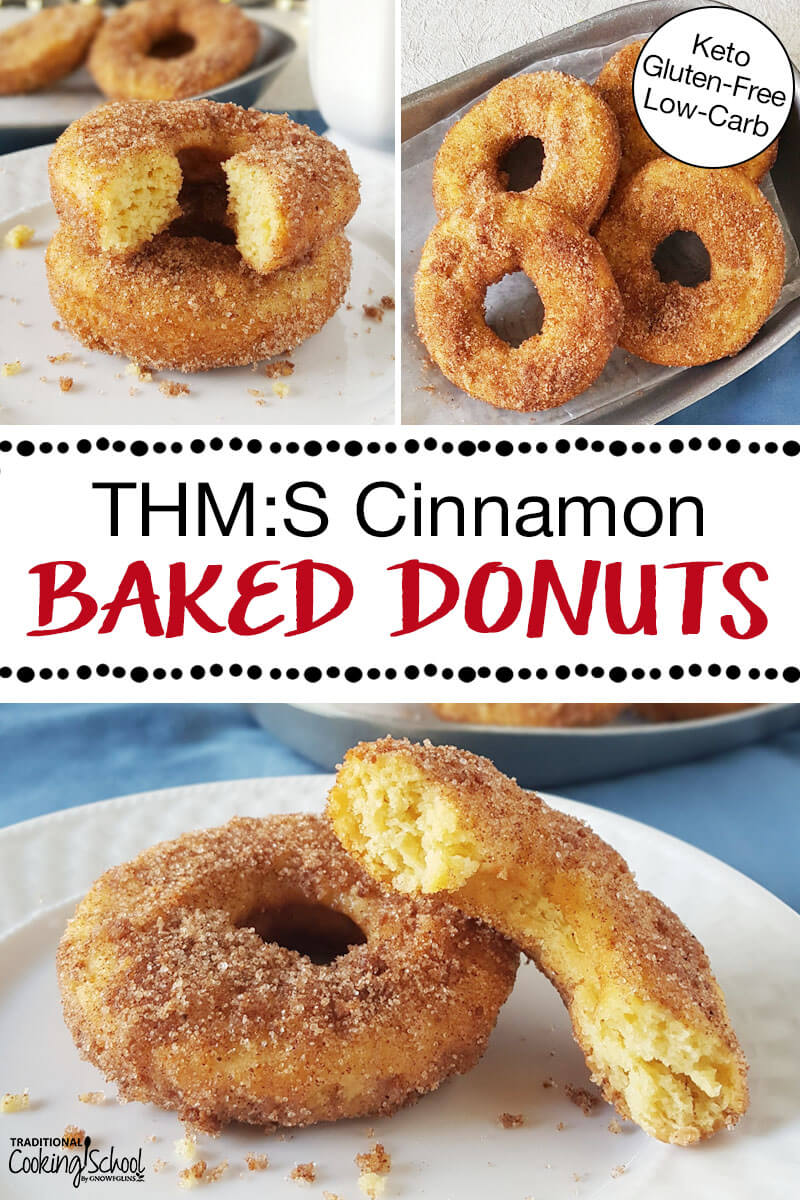 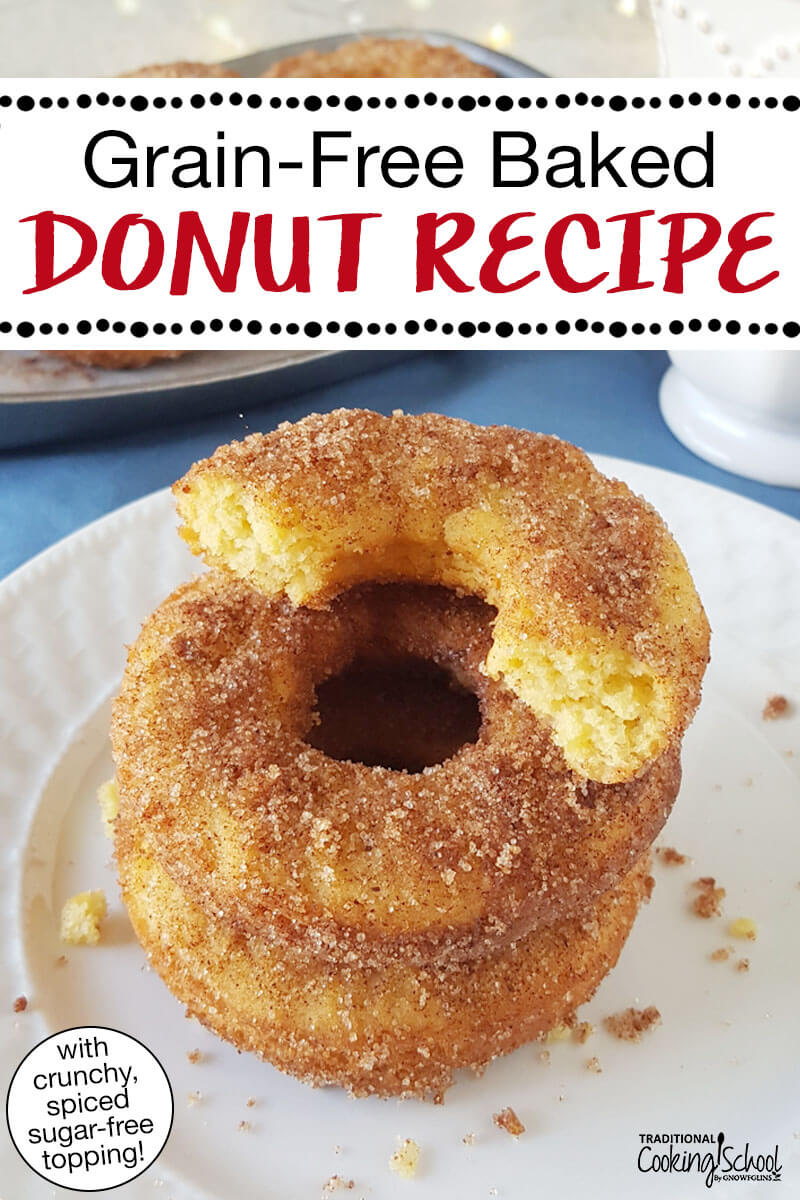 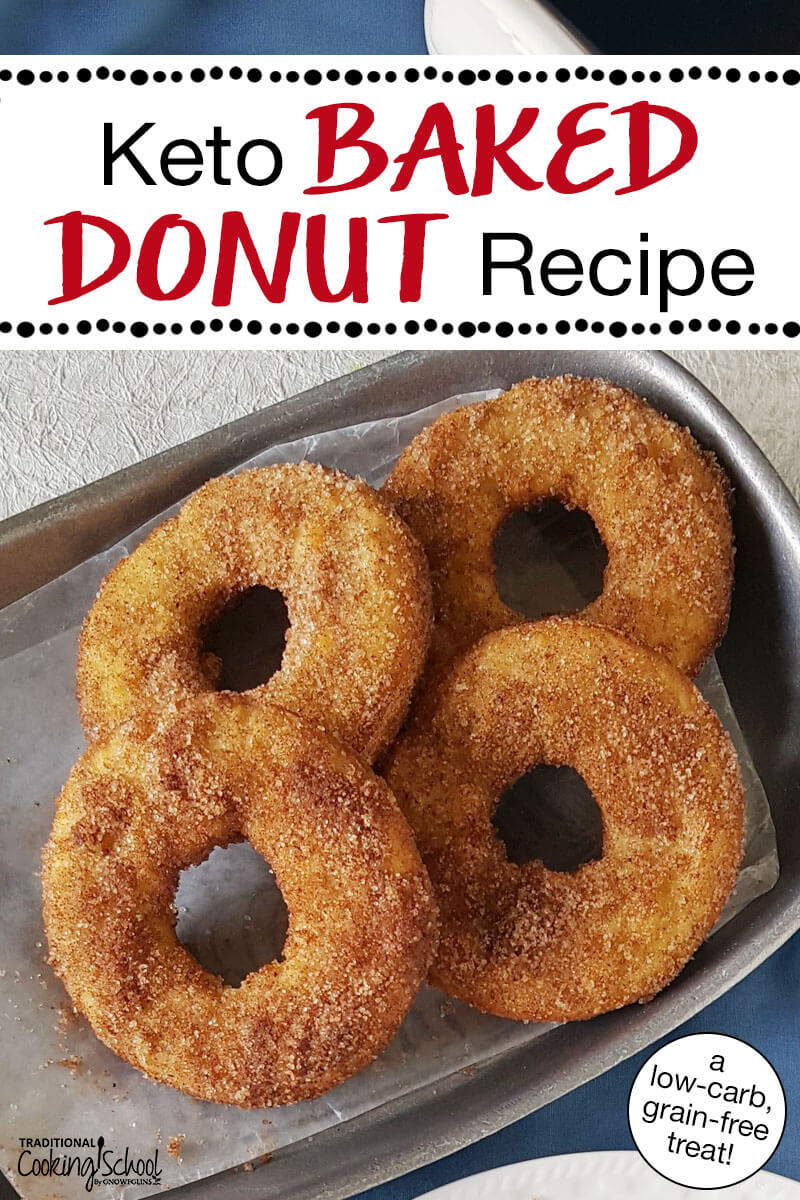 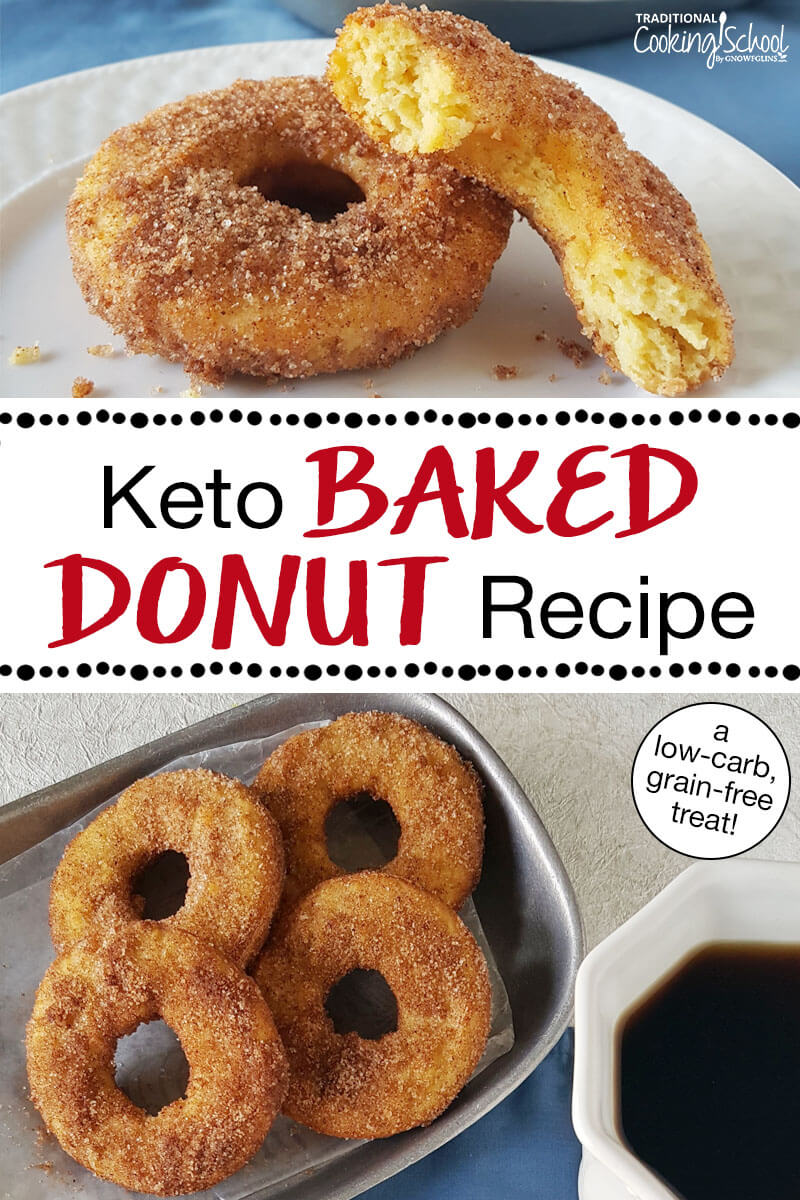 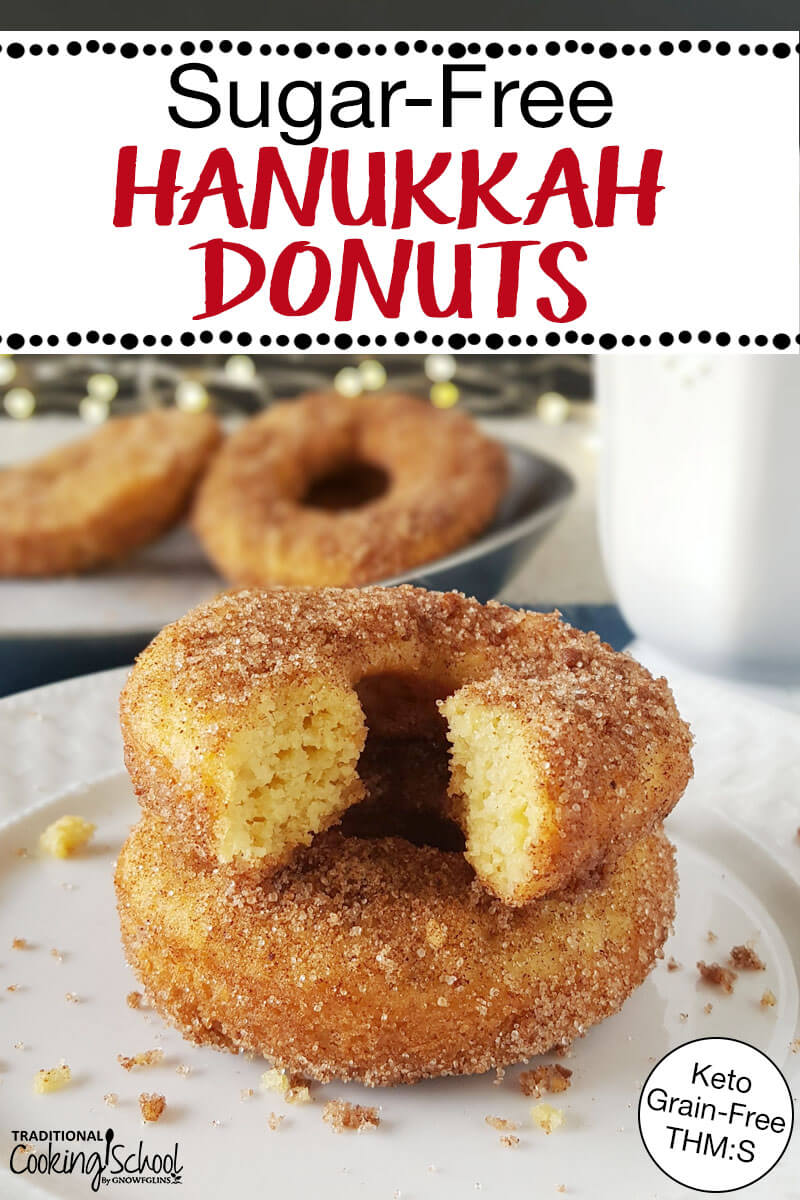 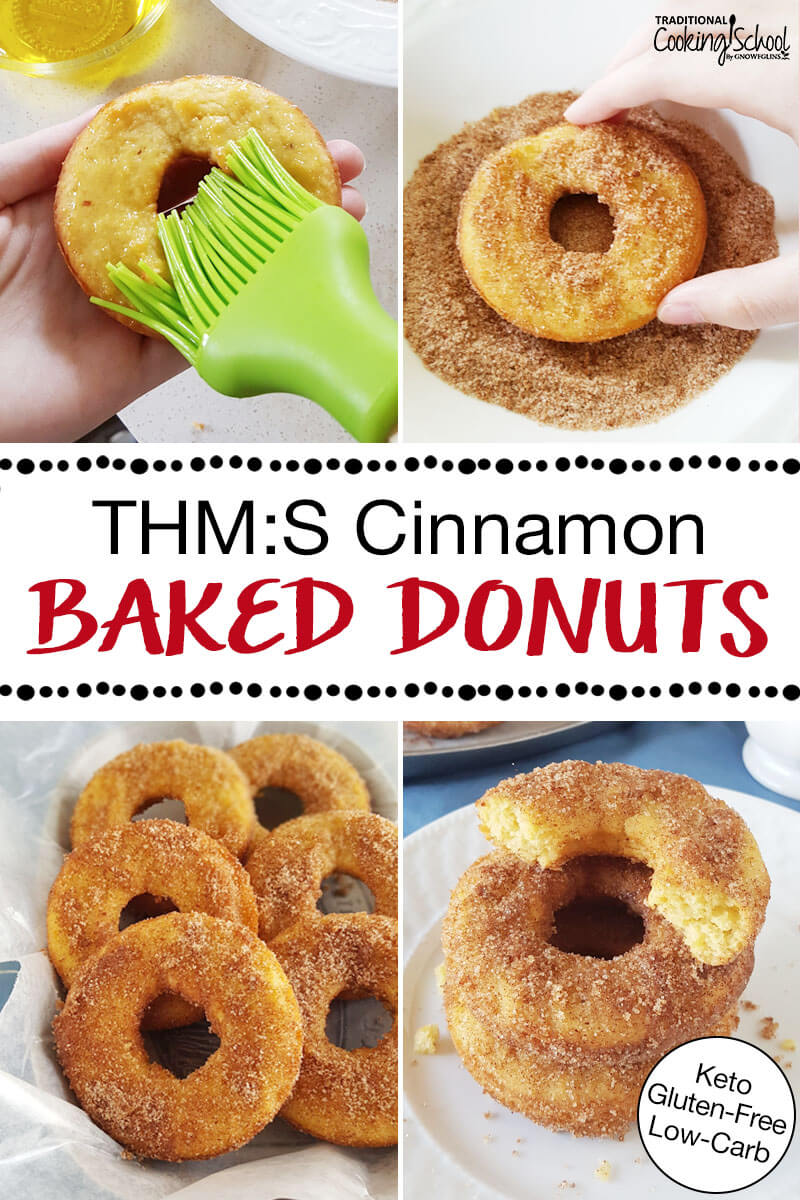 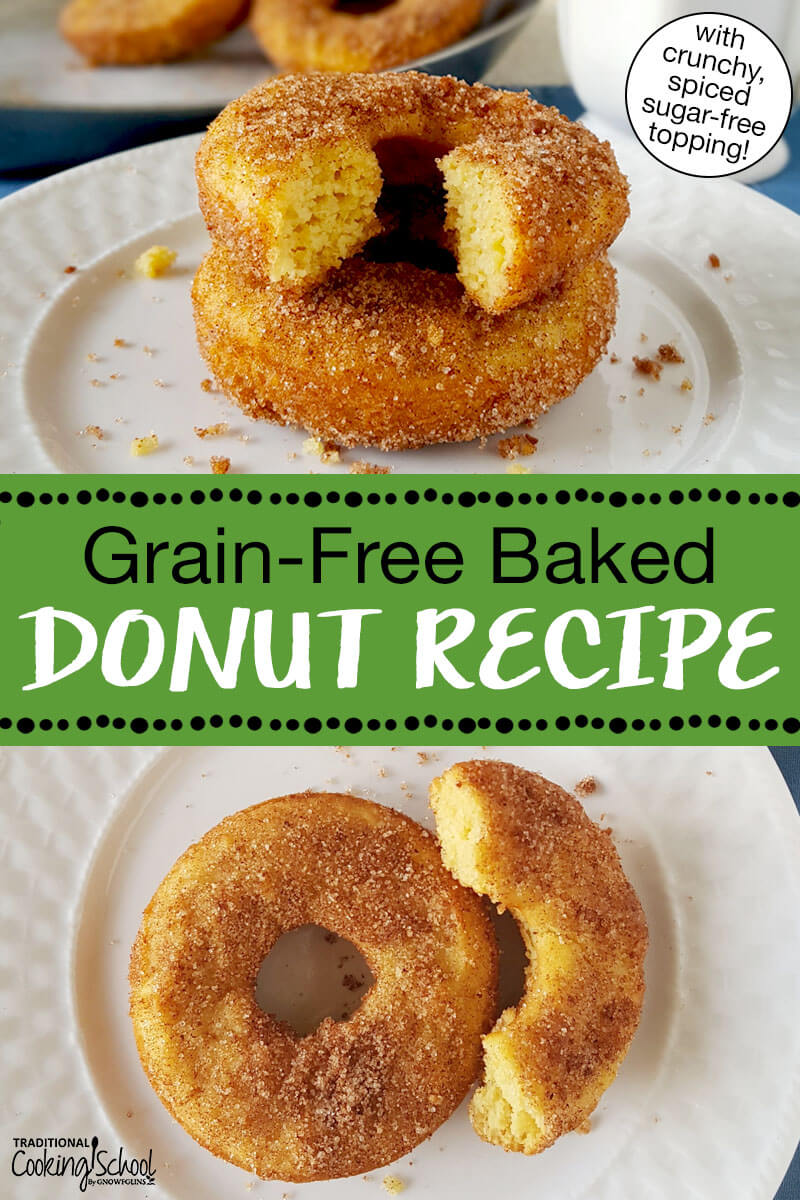 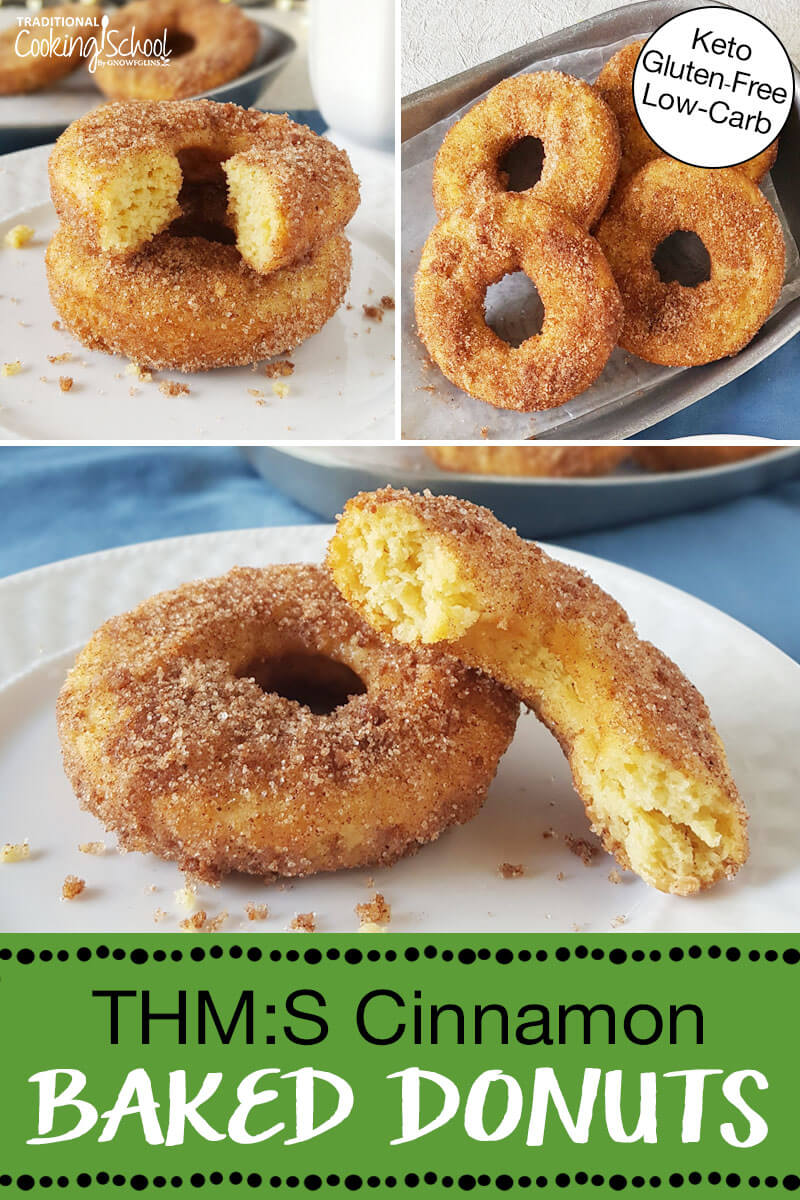 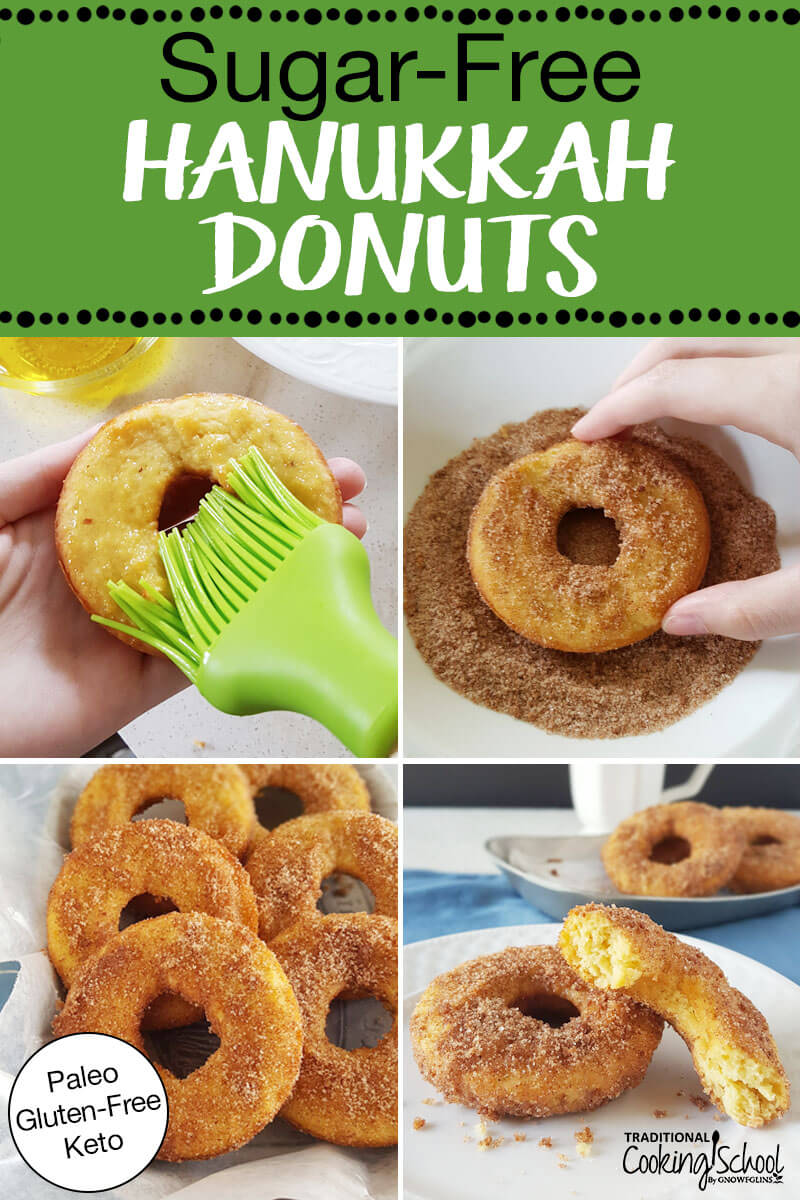 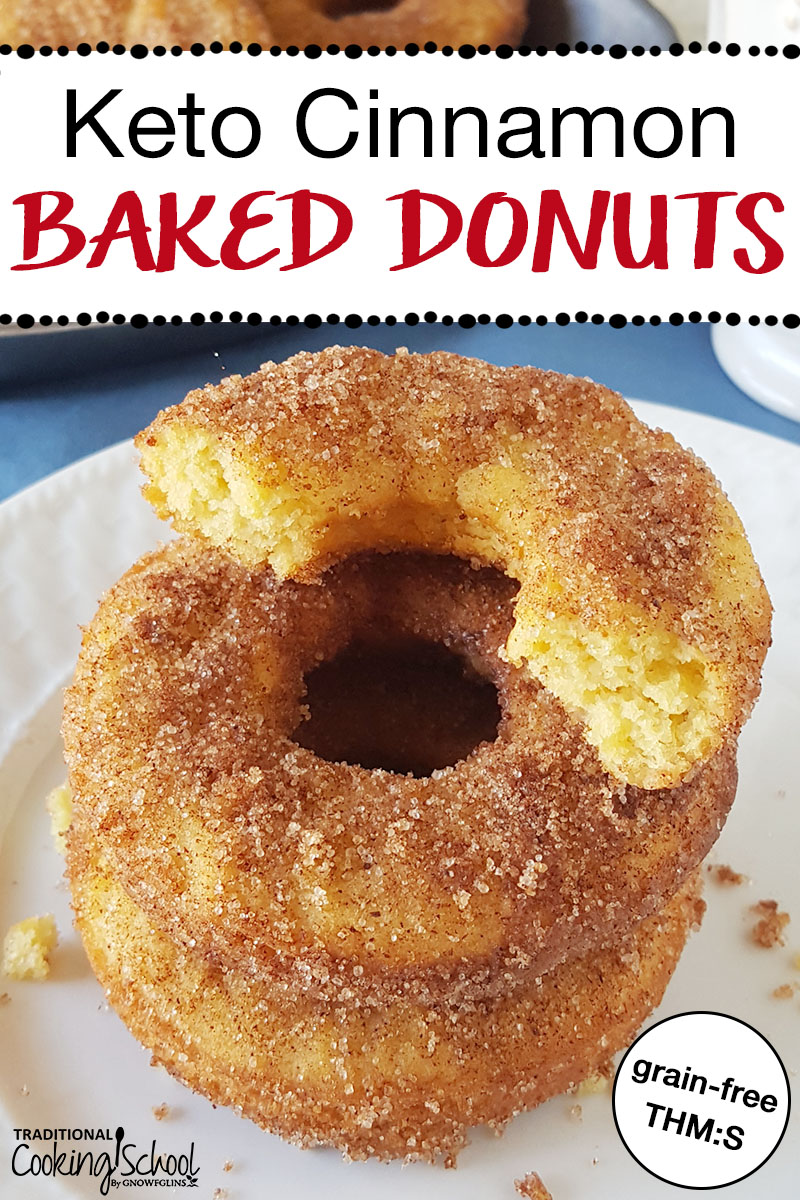 …Unless you’ve made the switch to a grain-free, low-carb lifestyle! Then the lack of suitable donuts might make you quite sad.

My family celebrates the Biblical feast days. While you won’t find Hanukkah in the Bible, it’s a Jewish holiday that we enjoy celebrating anyway. Known as the Feast of Dedication, Hanukkah commemorates the Maccabean Revolt in the 160s BC, when the Jews took back the Temple in Jerusalem from the Seleucid Empire. 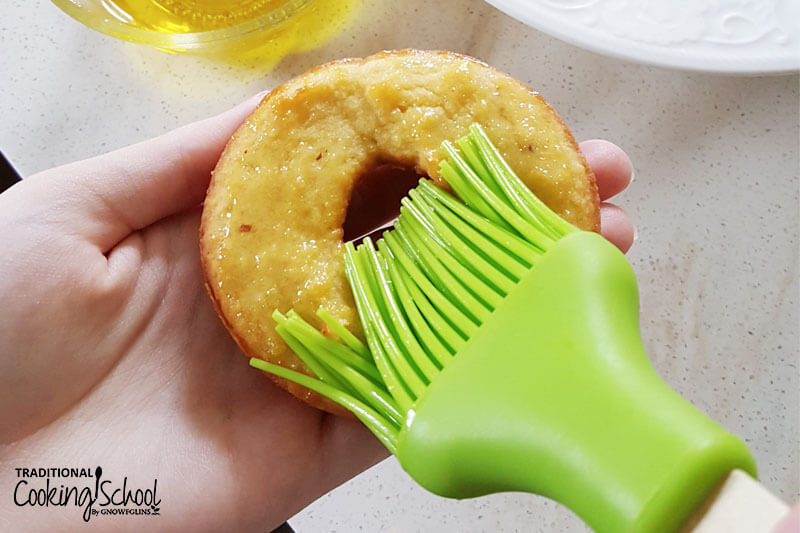 There’s no way “traditional” Hanukkah donuts are on-plan with Trim Healthy Mama. Nope. Not by any stretch of the imagination!

In addition to brushing each donut with olive oil before rolling it in the spiced “sugary” coating, I also added olive oil to the donut batter. My crew isn’t keen on a lot of olive oil flavor, so feel free to brush your keto donuts with melted butter or coconut oil instead, if you prefer.

However, if you love the taste of olive oil, I highly recommend it! I wasn’t sure olive oil + cinnamon + nutmeg + allspice would be a good combination the first time I tried it, but surprisingly, it was delicious! While I can’t quite put my finger on why these flavors work together, they really do. 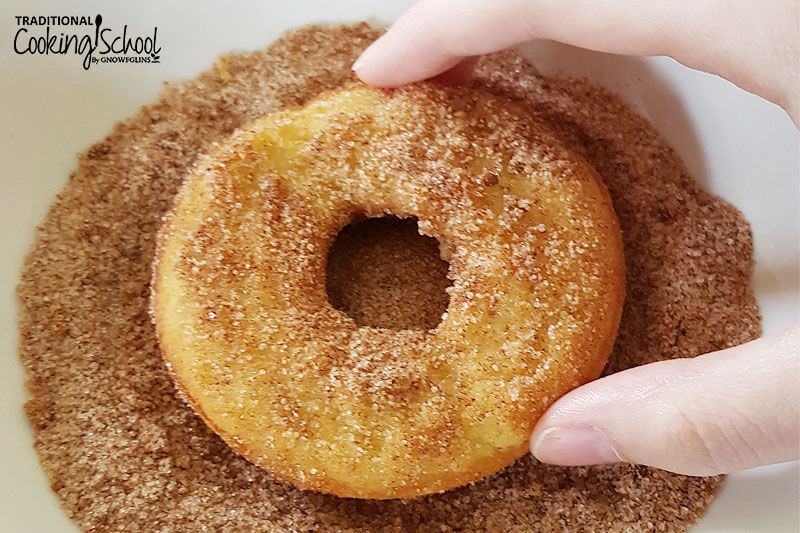 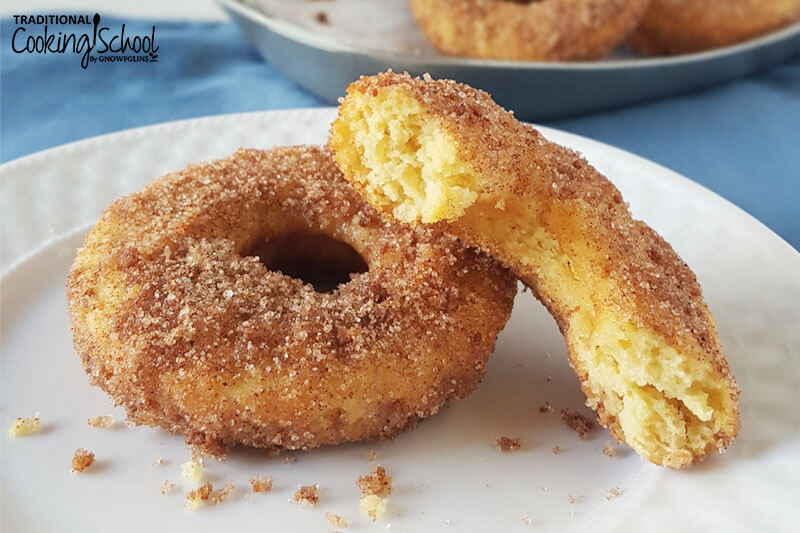 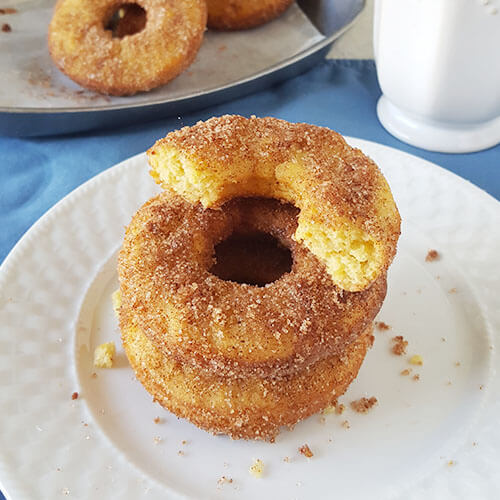