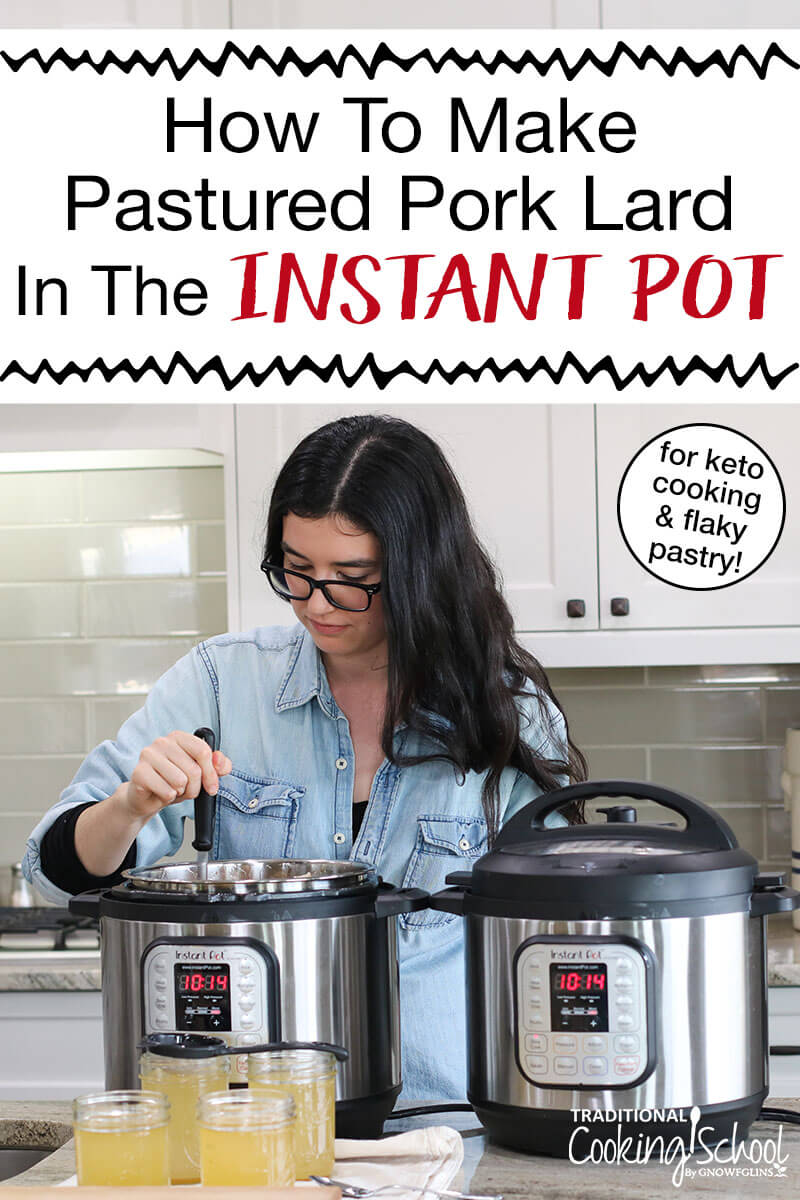 From Latin America to Europe to China, lard has traditionally been used in pastries and enriched bread dough. In Spain even today, you’ll find it seasoned with salt and paprika, and enjoyed as a spread on toast.

Ready to learn how to render lard in the Instant Pot (or any pressure cooker)? Let’s begin! 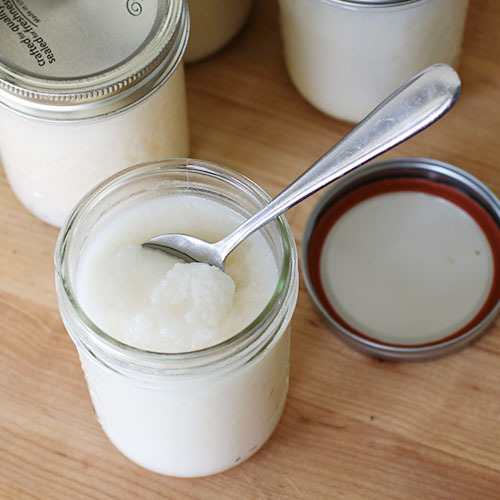 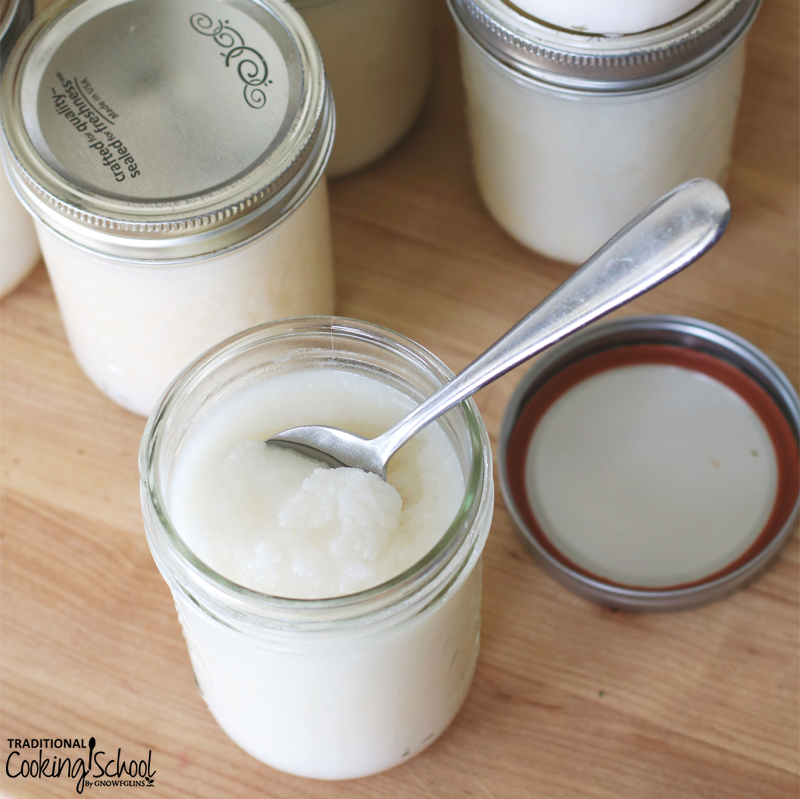 How To Store Lard Once It’s Been Rendered

If your lard starts to smell really stinky, it’s definitely past its prime. There won’t be a doubt in your mind once you take a whiff!

However, to be on the safe side, we recommend storing your lard in a cold, dark basement or else in the freezer. If you have a jar of lard that you’re using currently, keep it in the fridge.

If you don’t have an Instant Pot but would like to render animal fat of some kind, check out our article on how to render fat in the slow cooker! Or read about the time my mom rendered enough beef fat to get 8-1/4 GALLONS of tallow!