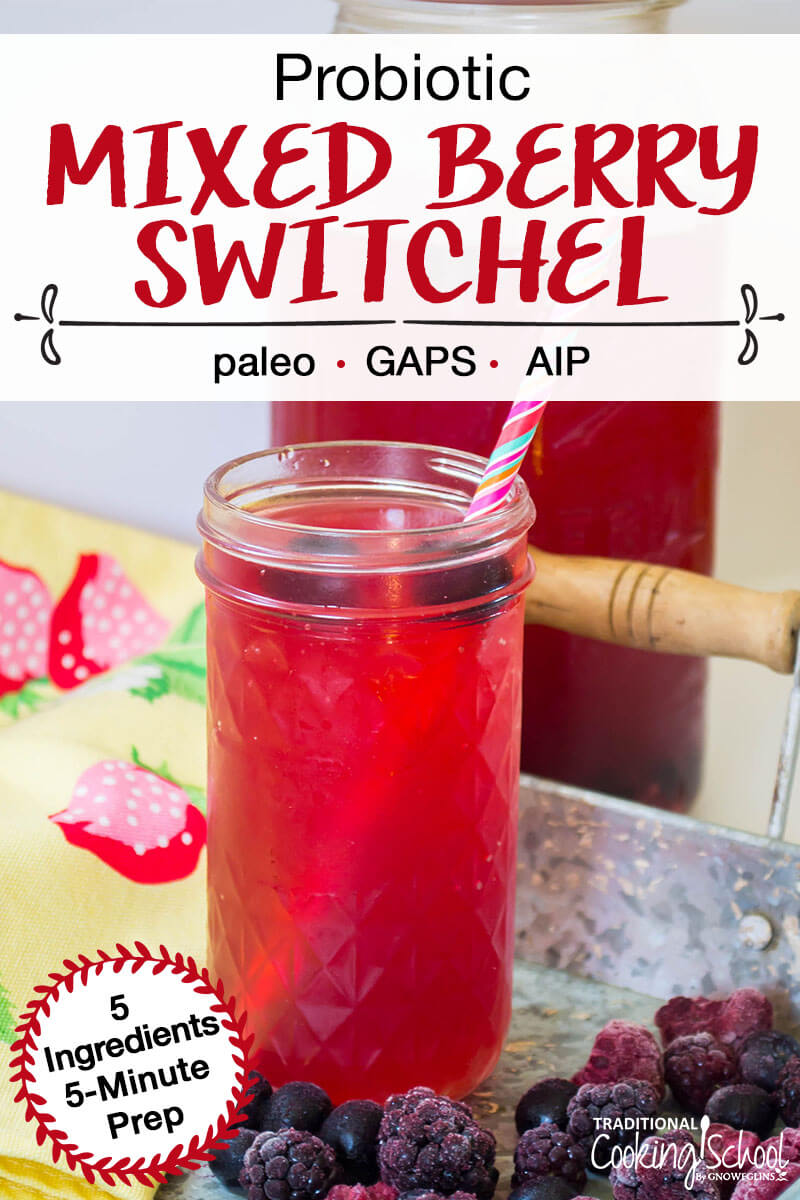 Water often isn’t enough to quench our thirst, especially when we need minerals to balance electrolytes and keep us well-hydrated.

You see, Gatorade and Powerade (just 2 of many marketed sports drinks) actually work! They do replenish electrolytes for anyone who’s lost a lot of fluid due to sweating.

The problem is that they’re also loaded with sugar, artificial colors, artificial flavors, and often GMOs. (Here are two hydrating and electrolyte-rich REAL FOOD sports drink recipes you can make at home.)

No matter where it’s from, switchel — also known as switzel or haymaker’s punch — was served to men and women working in hot fields during the Colonial era.

Plain water was not — and still isn’t — enough to replenish electrolytes and prevent dehydration. So, mineral-rich vinegar and molasses (or maple syrup or honey) were added to the water, along with fresh ginger, to quench the thirst of hard-working haymakers during a time before electrolyte drinks, like Gatorade, were invented.

It’s the ultimate, traditional sports drink! Use it to replenish electrolytes after a workout, working outdoors in the heat, taking a sauna, or any other activity that heats you up and causes you to sweat.

Making Mixed Berry Switchel couldn’t be easier… even easier than water kefir and Kombucha! In fact, it’s as simple as combining all your ingredients in a jar or pitcher and refrigerating for at least 8 hours. That’s really it!

So, if you love the sourness of Kombucha, you’ll likely love this Mixed Berry Switchel as-is.

If, however, you just can’t do the sourness, you can add extra sweetness without adding extra sugar by using stevia!

I don’t add stevia to the entire batch. Rather, I make the recipe as written, and then let everyone add their own stevia to taste when they pour their glass. 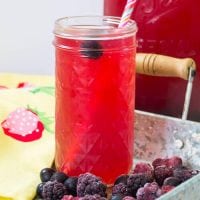