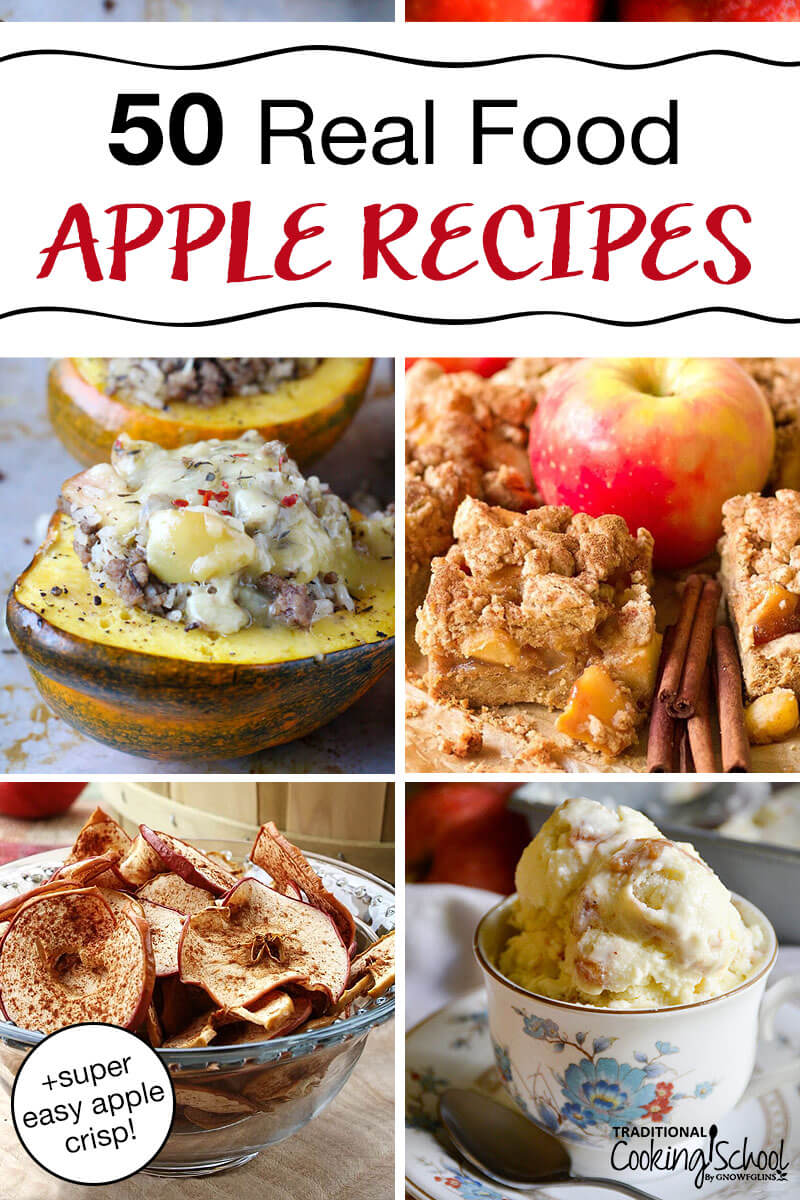 We recently spent a wonderful week in Montana visiting family. We loved every minute of the mountain vistas, wildlife, and… apples from my grandparents’ apple trees!

If I’m honest, visiting my grandparents is like stepping into fairyland. It’s beautiful, it’s peaceful, and there are edibles everywhere: plum trees, apple trees, grape vines, and a delightful jungle of a garden.

I couldn’t wait to start picking apples, and at the first sunny opportunity, that’s exactly what we did.

Now that we’re home, laden with boxes of apples, I’m left wondering what to do with all of this bounty. Maybe you’re in the same boat?

Thankfully, I have a delicious, homemade apple crisp recipe to share with you (I’ve been perfecting it all summer)… along with 50 other amazing apple recipes! All are real food, naturally sweetened, and prepared traditionally for best nutrition and easy digestion.

This recipe takes 10 minutes of prep… and in the oven it goes for another 30 minutes! It couldn’t get easier, or yummier.

If sprouting and soaking aren’t options for you, feel free to use your usual flour and rolled oats. This recipe works equally well either way. 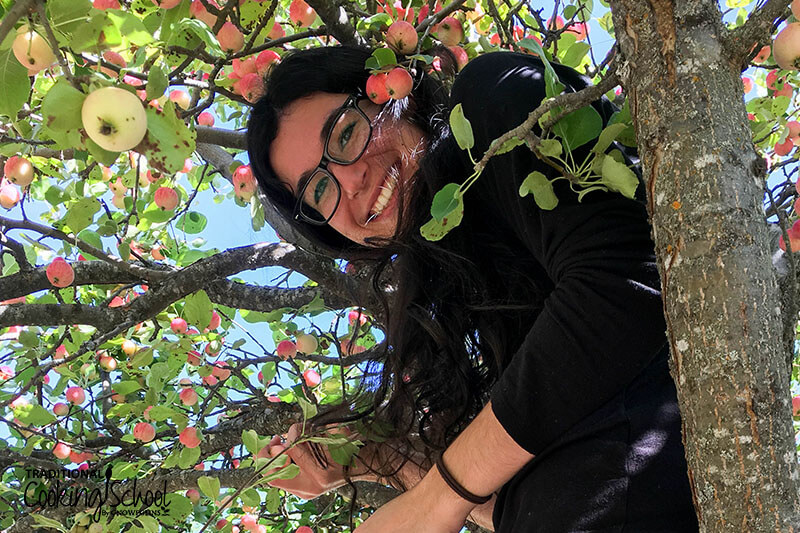 First, pick your apples. My grandparents grow Goodland apples and crabapples, so that’s what I used. You can use whichever apple variety you prefer! 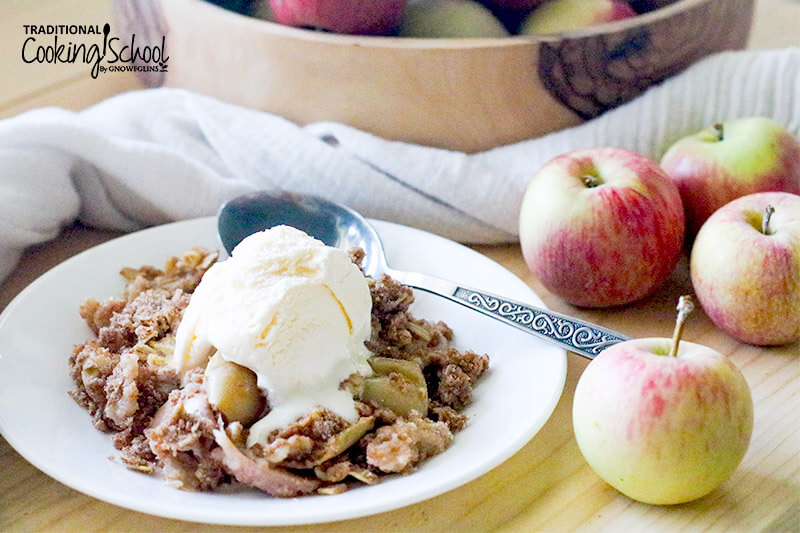 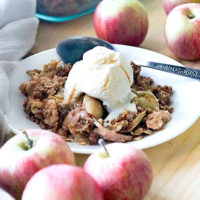 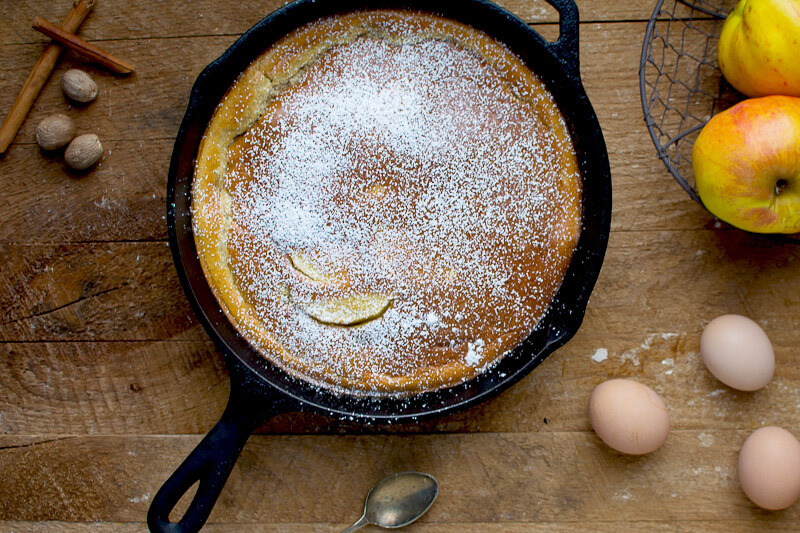 They say breakfast is the most important meal of the day… and it doesn’t get better than something warm, steaming, and stuffed full of apples!

I make a batch of apple-cinnamon baked oatmeal for my family every week. It’s the reason breakfast is such a highly anticipated affair in my house.

If oatmeal isn’t your jam, there are plenty of high-protein options for you here, too! 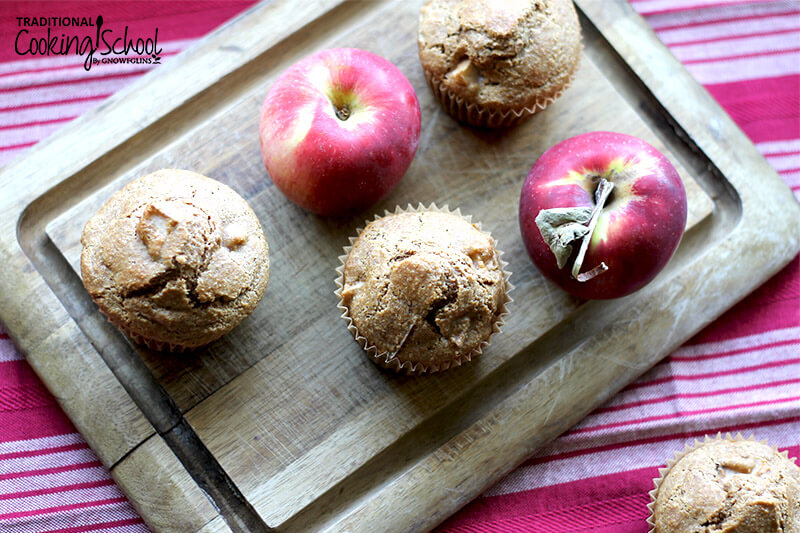 They can’t be overly sweet, but they have to be yummy. They should be at least somewhat nutritious.

Take a moment to scan this list! Each recipe fits the bill, doesn’t it? 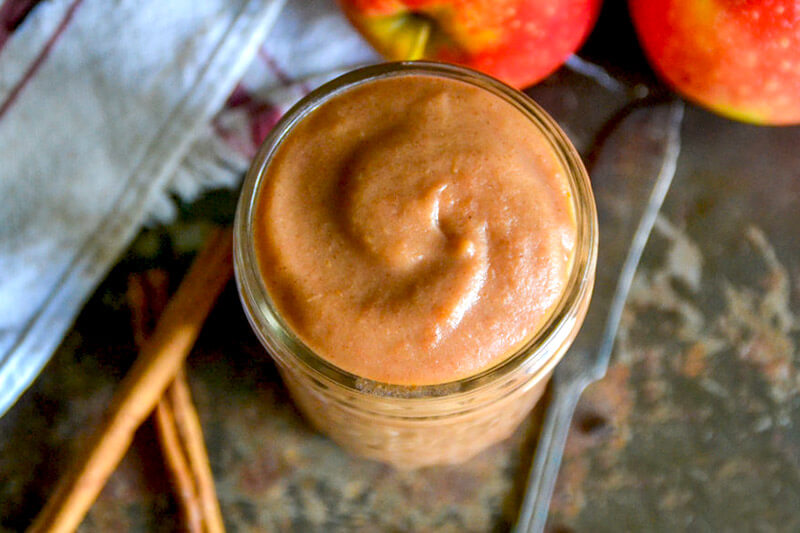 Apple chutney is just one of six amazing apple side dishes I’ve compiled here for you. I know you’ll love at least one of them as much as my son loves apple chutney! 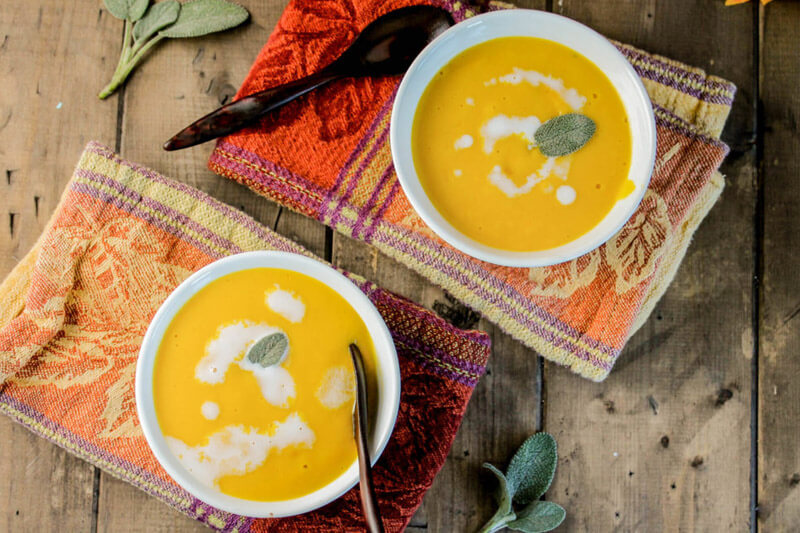 Dinner is probably the last meal you’d think to add apples to, but if it’s apple season, you’ve gotta go all out. Apples for dinner it is! 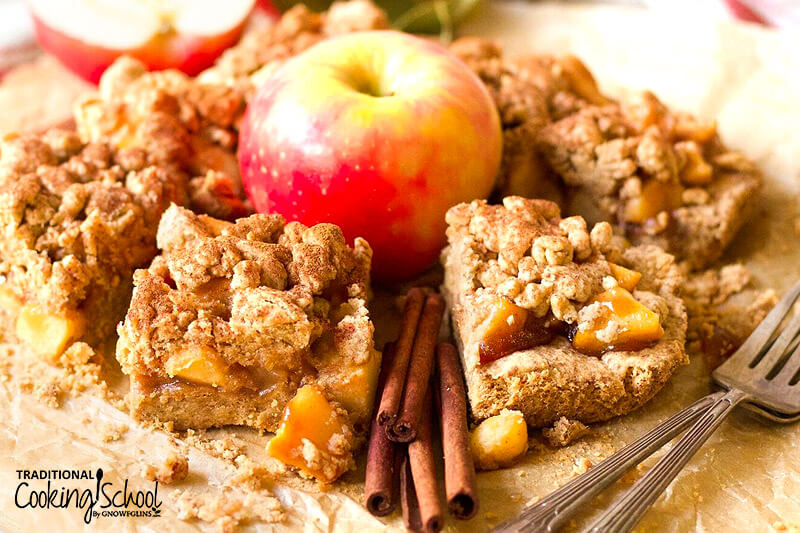 Sweet, tart, crunchy, spiced… these apple desserts run the gamut of flavors and textures! There’s something here for everyone, no matter your style. 🙂 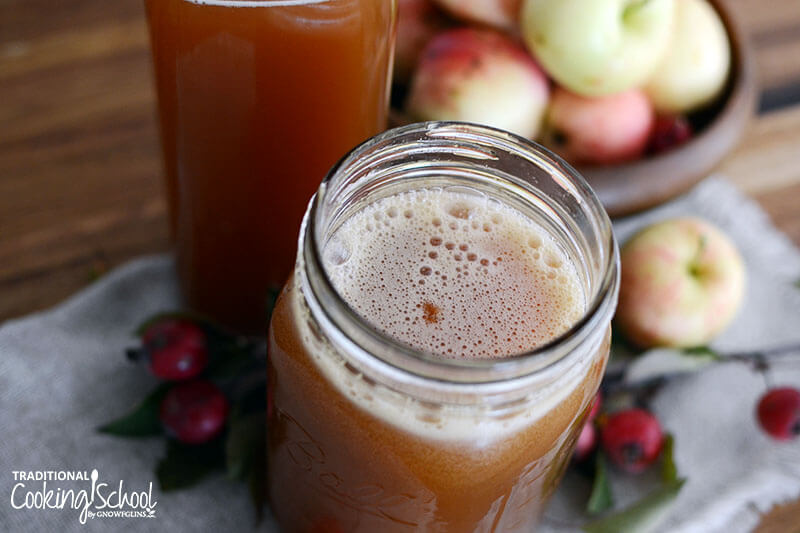 I love a good drink — tangy, carbonated ones are my favorite but I’ll never say no to a mug of steaming wassail on a chilly autumn evening, either! 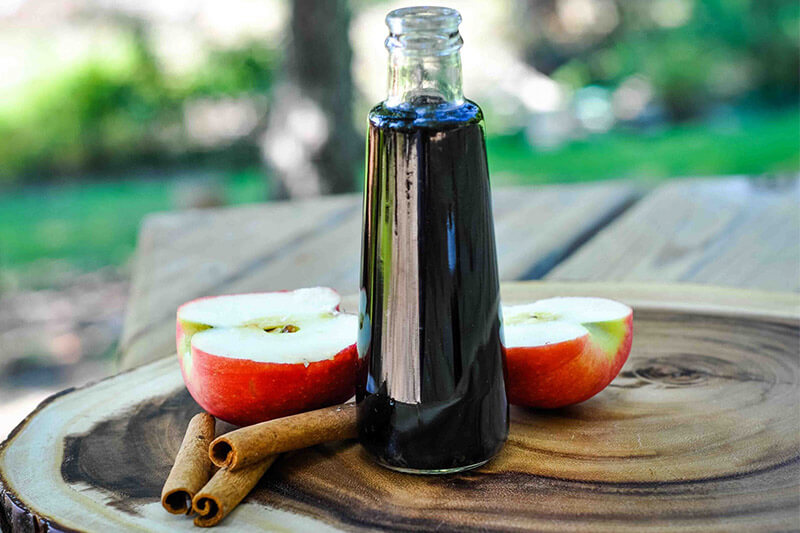 This round-up wouldn’t be complete without some home remedies! Use up your apple scraps by making homemade apple cider vinegar, or get ready for flu season with elderberry syrup.